A friend in Florence told me everyone there is talking about the coronavirus, or COVID-19, which has arrived in Italy with a vengeance.
Feb 29, 2020 1:09 PM By: Sabine Eiche 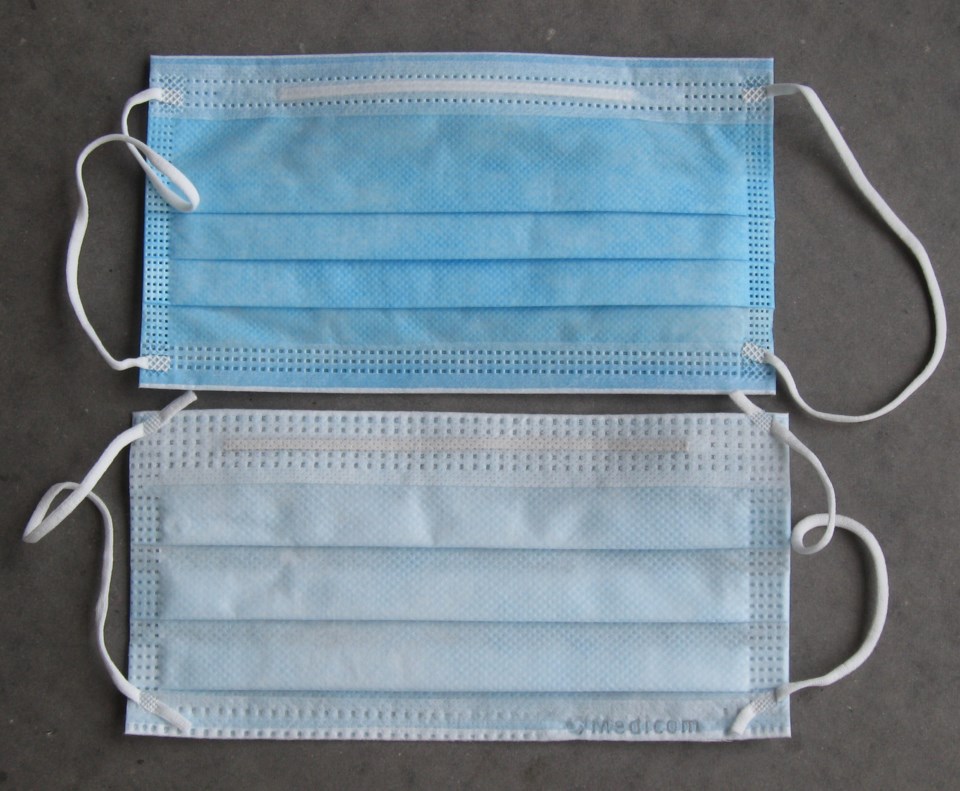 A friend in Florence told me everyone there is talking about the coronavirus, or COVID-19, which has arrived in Italy with a vengeance. He said the widespread feeling is that it’s a return to the pest of Boccaccio, referring to the 14th century Florentine poet Giovanni Boccaccio, author of the Decameron, a collection of stories about ten days in the life of ten young people who’d fled to Fiesole from Florence where the pest (the bubonic plague or Black Death) was rampant. This morning I received a message from the German art history institute in Florence, a major research library, stating the institute would be shut to all but its staff for a week as a precautionary measure. If we’re alarmed today, with constant checks and controls, imagine how terrified people must have been during past outbreaks of diseases, when they couldn’t understand what caused them or how they were transmitted.

Pest (from the Latin “pestis”) is an archaic term for the plague (from “plaga,” Latin for stroke, wound), denoting a contagious, rapidly spreading disease. As a verb, to plague means to harass or pester (also from “pestis”). The media has usually referred to covid-19 as an epidemic (from the Greek “epi,” upon, and “demos,” the people), but I’ve also heard radio announcers state that it was now considered a pandemic (“pan” is Greek meaning all).

The morning of 26 February, there were 81,294 confirmed cases of covid-19 and 2,700 deaths, numbers considerably higher than those of the SARS 2003 outbreak, when 8,098 people were sickened and 774 died. However, all these figures are far overshadowed by the statistics of the Spanish flu pandemic of 1918, during which about 500 million people fell ill (approximately one-third of the population on earth) and an estimated 20-50 million died.

The Black Death, the disease terrorizing Florence when Boccaccio wrote the Decameron, is believed to have killed about 25 million people in Europe between 1348-1353, and over 100 million around the world (at a time when the total world population was estimated to be 475 million). Scholars have generally thought the Black Death began in China, but recent studies have revealed it actually started in a region extending from the Caspian Sea to southern Russia. It spread along trade routes and was carried to Europe by merchants returning home.

Throughout the COVID-19 outbreak we’ve heard about people being quarantined in order to determine whether or not they’re ill with the virus. This method of isolating potential carriers of the disease originated in Venice during the Black Death in the 14th century. Ships weren’t allowed to dock for 40 days – “una quarantina” in Italian – source of the term quarantine, though it’s now 14 not 40 days.

COVID-19 is hurting the economy worldwide. Locally, malls and restaurants complain about lost business. Is there a positive side? I believe so. For consumers, anyway. People will discover that it’s possible to live much more simply and frugally, which amounts to consuming less, travelling less and spending less.

Rising number of Canadians ready to rethink country's relationship with the monarchy: poll
Mar 1, 2021 6:00 AM