Column: Some solutions grow on trees

I’m confident that today’s schoolchildren will grow up prepared to combat climate change, with plenty of information, insight and advice to guide them.
Aug 3, 2019 1:00 PM By: Sabine Eiche 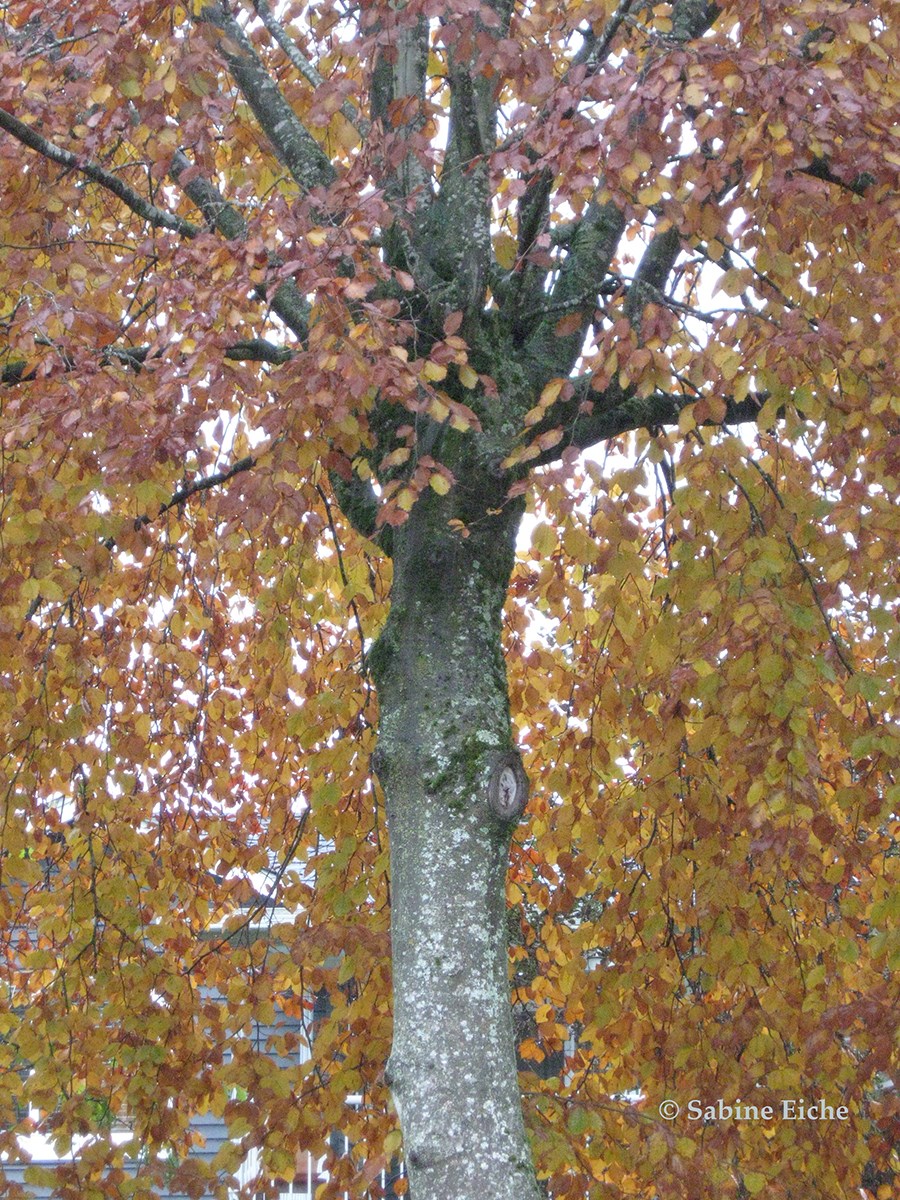 Money doesn’t grow on trees but some solutions do. Photo: S. Eiche

I’m confident that today’s schoolchildren will grow up prepared to combat climate change, with plenty of information, insight and advice to guide them. In the 50’s and 60’s when I went to school, climate seemed as stable and predictable as the school calendar. Our lessons in climate involved colouring maps that showed the earth divided into different zones. In fact, that was originally the essence of climate, as its etymology reveals. The word ultimately comes from the Greek “klima,” meaning region, zone. The ancients divided the world into zones, based on the angle at which sunlight hits the surface. By the late 1300s, climate had come to be associated with weather.

The term climate change, referring to global warming caused by humans, gained currency in the early 1980s, preceded by the phrase climatic change, which had appeared in 1975. There’s an ongoing battle between climate change activists and deniers, the latter often linked to the fossil fuel industries who see their future profits threatened by the groups fighting to halt or even reverse climate change.

Recently something unexpected and unprecedented happened. A new wave of activists started rolling in. Almost 1.5 million schoolchildren in various parts of the world have been striking for action on climate change, inspired by Greta Thunberg, the Swedish schoolgirl who’s been in the international spotlight since speaking her mind at the World Economic Forum at Davos. Thunberg emphasizes that every one of us needs to become active in the fight against global warming. As individuals we can do more than just modify our lifestyles. We can plant trees.

Researchers led by Prof. Crowther at the Swiss Federal Institute of Technology in Zürich argue that planting over a trillion trees on the planet could reverse a decade’s worth of harmful emissions. In time, the trees would absorb hundreds of billions of tonnes of heat-trapping carbon dioxide from the atmosphere and store it.

Two friends have already made a significant contribution to reforestation. One, in England, celebrated his fiftieth birthday by planting a grove of fifty trees on his land – and he asked fifty of his friends to choose a tree to be planted in their name (I chose the oak). The other friend bought a farm of 723 acres in Costa Rica called Finca Dos Lados because it’s on the Continental Divide. When she acquired it in 2002, the land was barren and eroded. Since then she’s planted 23,000 trees on about 20 per cent of the farm, with the remainder now covered by natural regeneration.

I look around my Richmond neighbouthood, a subdivision from the 1960s, and see several potential areas where the city could (should?) plant trees. There are ten cul-de-sacs, most with islands in the loops, half of them bare and neglected. Why not plant trees there, for bird habitat, shade, and to turn harmful gases into breathable oxygen? There’s also a wing-shaped expanse of open land onto which some houses back, ideal for groves of trees. Richmond, what are you waiting for?