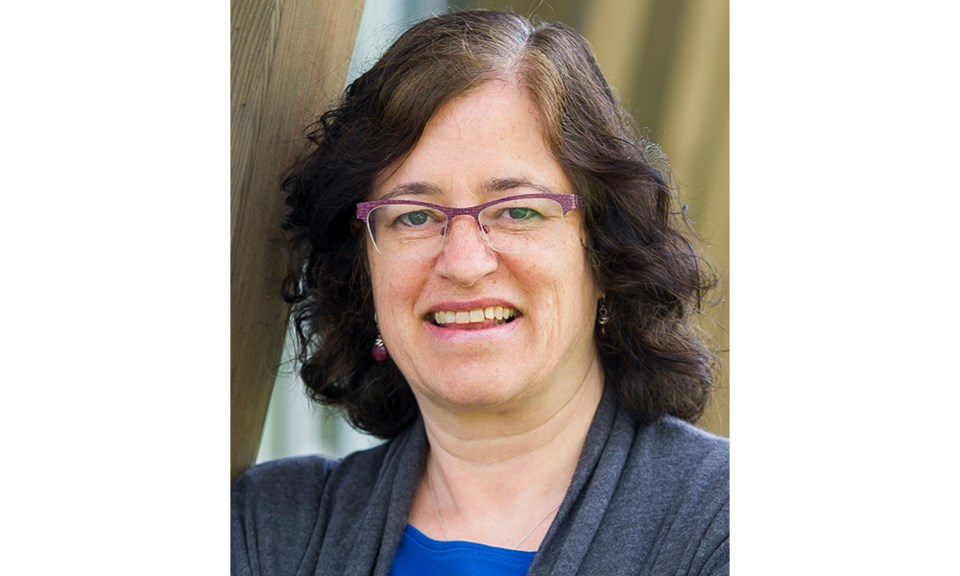 Tracy Sherlock writes about education, parenting and social issues in her columns at the Richmond News.File photo

Despite surging COVID-19 case numbers and scary new variants, B.C.’s provincial health and education authorities are determined to keep schools open. It appears schools would be one of the last places to close due to the pandemic.

Provincial health officer Dr. Bonnie Henry says returning to school does not appear to cause an increase in community transmission of COVID-19, there is a relatively low infection rate of school-age children and children are much less likely to require hospitalization.

But recently, Dr. Henry announced two deaths of children in B.C. from COVID-19, the first of a two-year-old girl who had unspecified underlying medical conditions, and the second that of an infant. While no teenagers have died from COVID-19 in B.C., one person in their 20s and 14 people aged 30 to 39 have died.

Earlier this month, in one of her modelling reports, Dr. Henry produced two studies about Metro Vancouver schools. The first covered schools in Vancouver Coastal Health between September 10 and December 18, 2020, and found there were 699 COVID-19 cases in schools, three-quarters of those in students, the other one-quarter in staff. Of those, Dr. Henry said only 55 were acquired at school.

The second study covered schools in Fraser Health and found 2,049 cases of COVID-19 in schools there between January 1 and March 7. Eighty-three per cent of those cases were in students and 13 per cent of cases were likely acquired in schools, Dr. Henry said. When transmission did happen at school, typically only one or two other people would get sick, she said.

But the most recent BC Centre for Disease Control report shows the steepest incidence increase last week was in children under 19, with those aged 15 to 19 and 20 to 29 having the highest incidence in the province. The positivity rate for COVID-19 tests also rose “most prominently” among five to nine year olds, from 5.9 per cent to 11.3 per cent, the data shows.

New data from Statistics Canada about “excess deaths” – deaths above the expected rate – shows that excess mortality for people under 45 was 12 per cent higher than expected last year in Canada, even though very few deaths from COVID-19 were in this age range. It was noted that this could be from overdoses, particularly in B.C. But some could also be from other unknown factors about COVID-19 or the mental health issues that have arisen due to the period when schools were closed or the overall isolation for young people.

As many as two-thirds of children and youth in the province are struggling with mental health challenges during the pandemic, which is double the normal rate, research from B.C. Children’s Hospital reported in the Vancouver Sun found.

Fully 28 per cent of transmission is from unknown sources, so even though Dr. Henry says transmission isn’t happening in schools, we cannot be sure of that.

Recently, Toronto, Calgary and Halifax moved some or all of their education systems online, but B.C. does not seem likely to follow suit.

Dr.  Henry has repeatedly said that COVID-19 cases tend to go up in children when schools are closed, such as over Christmas or Spring breaks. Also, she said the province heard “loud and clear” from families that closing schools were very hard on them.

As several school districts in B.C. grapple with budget shortfalls, it’s going to be tempting to shut down online learning options that allow children to maintain a connection to their neighbourhood school. Richmond School District, which faces a $7.2-million structural budget deficit, is already contemplating a plan that would create a “bridge” distributed learning program that would require children to withdraw from their school, saying the way things were done this year is not fiscally sustainable.

While the middle of a pandemic sounds like very bad timing for any type of cuts to education, school boards must, by law, balance their budgets. If the province wants to keep schools open, and as long as our hospitals are not overwhelmed that’s probably the best plan, they must ensure those children whose parents want or need their children to stay home have the option of continuing to learn remotely while connected to their school. We’re all suffering enough – why make it any harder for school children to keep their friends while getting their education?

Tracy Sherlock is a freelance journalist who writes about education and social issues. Read her blog or email her tracy.sherlock@gmail.com.