MONTREAL — Quebec's online daycare waiting list was hit by a cyberattack over the weekend, with the personal data of 5,000 parents and children compromised.
May 11, 2021 2:28 PM By: Canadian Press 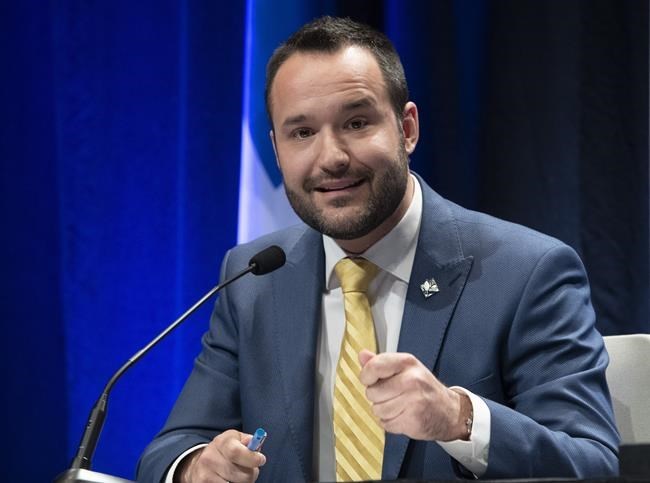 MONTREAL — Quebec's online daycare waiting list was hit by a cyberattack over the weekend, with the personal data of 5,000 parents and children compromised.

Families Minister Mathieu Lacombe confirmed in a statement Tuesday he was one of the victims of the attack, first reported by Montreal La Presse.

The news organization reported that someone created an administrator profile to access the data and downloaded the files of 5,000 parents awaiting a daycare spot. The compromised information included names, birthdates and phone numbers.

Coopérative Enfance Famille, the independent organization that manages the website, called La Place 0-5, said Tuesday in a statement the site is currently offline as a preventive measure while tests are conducted to ensure the site is secure.

Passwords were not compromised and the organization's own computer systems were not affected, it added.

Although the illegal access occurred Saturday, the organization only learned of the breach on Monday after La Presse inquired about it. The co-operative said it is collaborating with Quebec provincial police, the province's cyber-defence centre and the Families Department.

Premier François Legault called the breach "worrisome" and said he was disturbed to discover that two files with the name of the families minister had been consulted.

"We are asking all kinds of questions, this is unacceptable," Legault told reporters Tuesday, adding there was no evidence the hack was politically motivated.

"We are also in the process of adopting laws to protect data, both in organizations outside the government and in data that is kept by the government."

This report by The Canadian Press was first published May 11, 2021.