TORONTO — Rogers Communications Inc.'s isn't providing financial guidance for 2021 amid ongoing uncertainty about COVID-19, which had a big impact last year including its fourth-quarter results released Thursday.
Jan 28, 2021 11:23 AM By: Canadian Press 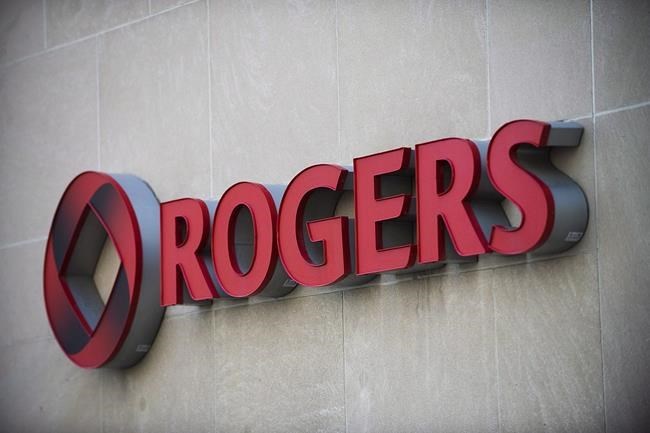 The cable and wireless company said the second wave of the virus makes it "difficult at this time to reliably estimate our financial results for the full-year 2021."

Chief financial officer Tony Staffieri cited the Toronto Blue Jays as a "major swing factor" for the media business and it was part of the reason the company held back on forecasts.

"If they play in Toronto, there are more advertising revenues ... if there are audiences, then that's a huge potential for additional revenues, even if it's a quarter or a third of ticket sales," Staffieri said.

"So to the extent that they end up playing, not in Toronto, and back in Buffalo, or somewhere else, then what we're gonna see is a significant drag on our media business."

Revenue for the quarter totalled $3.68 billion, down from $3.95 billion in the fourth quarter of 2019 as wireless service revenue decreased eight per cent due to global travel restrictions and lower overage revenue as customers continued to adopt unlimited data plans.

Rogers said it added 114,000 postpaid wireless subscribers during the quarter, down from 131,000 added a year earlier, while average revenue per user fell nine per cent to $50.02.

"The (COVID-19) pandemic continues to impact roaming revenue, with most travel still paused and no immigration growth as borders are essentially closed," chief executive Joe Natale said Thursday during a conference call with financial analysts.

Rogers has a large base of iPhone users, and Apple said this week that iPhone sales worldwide were up 17 per cent from a year ago in the fourth quarter. But Rogers executives said that lockdowns in Ontario and Quebec over Boxing Day offset strong Black Friday sales.

"Our ability to transact online was, I would say, not terrific a year ago. Right now, I think it's very good," Natale said. "The ability to order online, pick up in store, have it delivered to your doorstep, these are all things that the team worked hard to make happen through last year."

Cable revenue rose three per cent despite the fourth quarter being "traditionally quieter," as customers spent more time at home.

Media revenue fell 23 per cent due to the postponement of the start of the 2020-2021 NHL and NBA seasons and softness in the advertising market.

Analysts on average had expected an adjusted profit of 98 cents per share for the quarter, according to financial data firm Refinitiv.

Drew McReynolds, an analyst at RBC Dominion Securities Inc., said in a client note that the results were a "modest negative" even though operating results were slightly ahead of expectations.

He said Rogers reported a strong quarter in its cable business, writing that strong profit margins help soften the blow of weaker revenue-per-user in the wireless business.

— With a file from The Associated Press.

Note to readers: This is a corrected story. An earlier version erroneously identified the speaker of comments made by Tony Staffieri.