NEW YORK — ABC News President James Goldston said Thursday that he will leave the network at the end of March, after seven years of leading the news division.
Jan 28, 2021 3:29 PM By: Canadian Press 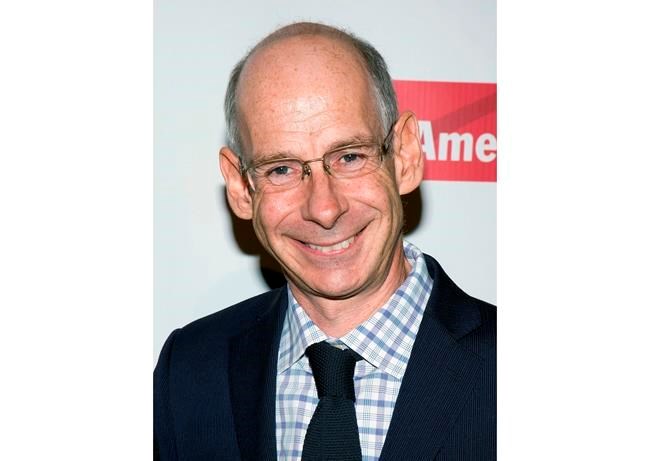 NEW YORK — ABC News President James Goldston said Thursday that he will leave the network at the end of March, after seven years of leading the news division.

The low-profile Goldston leaves at a time ABC's flagship newscasts, “World News Tonight” and “Good Morning America," are both leading its rivals in the ratings.

“I've always assumed that after this extraordinary election cycle, which we've covered at a full sprint for four years, it would be time for a change,” Goldston said in a note to staff members. “After a great deal of reflection over the last few months, I'm ready for a new adventure.”

His departure adds to the list of top jobs that need to be filled at major news organizations, including The Washington Post and Los Angeles Times.

During his tenure, the network purchased the FiveThirtyEight blog, took over “The View” from ABC's entertainment division and launched a more aggressive online offering, ABC News Live.

One low point came last year when a Goldston deputy in charge of talent relations was forced out after an investigation revealed she had made racially insensitive comments.

“As a leader he is a calming force in the chaos of perpetual news, remaining both thoughtful and strategic while also maintaining his much appreciated wit,” Rice said in a memo to staff.