BERLIN — Chancellor Angela Merkel said Tuesday that Germany is extending its pandemic restrictions, including the closure of schools and stores, until mid-February amid concerns that new mutations of the coronavirus could trigger a fresh surge in cas
Jan 19, 2021 2:25 PM By: Canadian Press 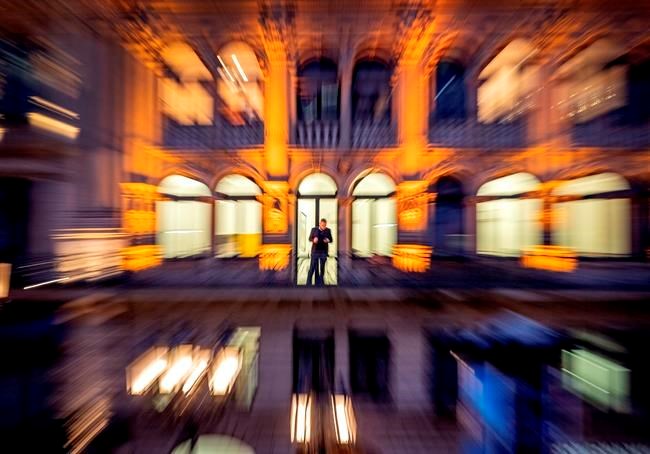 BERLIN — Chancellor Angela Merkel said Tuesday that Germany is extending its pandemic restrictions, including the closure of schools and stores, until mid-February amid concerns that new mutations of the coronavirus could trigger a fresh surge in cases.

Germany's infection rate has stabilized in recent days, indicating that existing restrictions may have been effective in bringing down the numbers. On Tuesday, the country's disease control reported 11,369 newly confirmed infections and 989 deaths, for an overall death toll of 47,622.

“All our efforts to contain the spread of the virus face a serious threat,” Merkel told reporters in Berlin, noting that experts have linked surging infections in Britain and Ireland to the appearance of a more contagious virus variant there.

“Now is the time to guard against the danger posed by this mutated virus,” she said.

While individual instances of new variants have been found in Germany, scientists have said it isn't dominant yet, she added.

“There's still time, so to speak, to contain the risk,” said Merkel.

In addition to extending the closure of restaurants, most stores and schools until Feb. 14, Merkel and the governors of Germany's 16 states agreed to require people to wear the more effective FFP2 or KN95 masks on public transport and stores. Employers will also be ordered to let staff work from home, wherever possible, to avoid office-driven infections.

Merkel said the goal remains to have fewer than 50 new coronavirus cases a week per 100,000 inhabitants. Germany's nationwide average is currently 131.

The governor of the eastern state of Saxony, which until recently had the highest rates of infection in the country, said it was important to drive the number of new cases down further.

“We're currently seeing in Britain what happens when a mutation occurs, when the numbers explode," he told news channel n-tv. “We can't remain at this level.”

Medical workers have been demanding an extension or toughening of the shutdown since many hospitals are still on edge, with intensive care wards and even crematoriums reaching their limits in some areas.

“The current measures on limiting social contacts seem to be showing an effect,” Susanne Johna, the head of the physicians' association Marburger Bund, told the dpa news agency, adding that the measures should continue to be upheld to further reduce new infections.

Merkel acknowledged growing concern in Germany about the impact that the restrictions are having on students, who face a further four weeks of home schooling.

“It's a big strain for schools, the eight weeks,” she said. “But if we had conditions like in London then ... we wouldn't be talking about schools anymore, we'd be talking about ambulances and overflowing hospitals. And we have to avoid that at all cost.”