VICTORIA — B.C. is partnering with the province's hydroelectric utility to offer a lower rate for some industries and public transportation agencies with the goal of reducing greenhouse gas emissions, the province announced Thursday.
Jan 28, 2021 3:35 PM By: Canadian Press 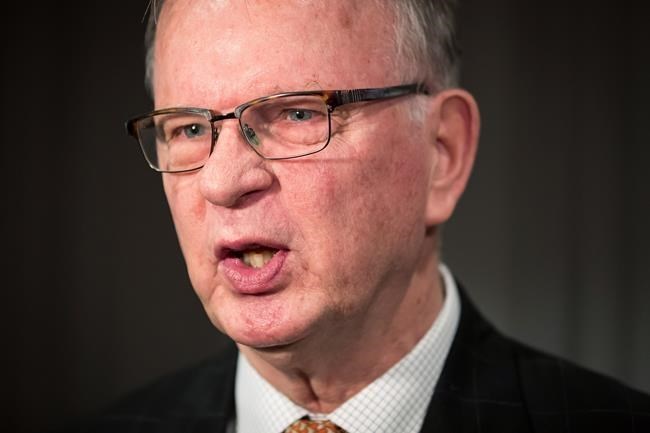 VICTORIA — B.C. is partnering with the province's hydroelectric utility to offer a lower rate for some industries and public transportation agencies with the goal of reducing greenhouse gas emissions, the province announced Thursday.

BC Hydro, a Crown corporation, will offer a 20 per cent discount to approved customers for five years, with a gradual transition back to the standard industrial rate by the eighth year, the Ministry of Energy, Mines and Low Carbon Innovation said.

It said in a news release the discounted rate would be available to "new clean industries," such as hydrogen or biofuels, that are setting up or expanding operations, as well as customers that can show they could have opted for fossil fuels instead of electricity to power their facilities.

Existing customers that install new equipment that uses hydroelectricity instead of fossil fuels may also be eligible, it said.

Energy Minister Bruce Ralston said he expects the discounted rate would encourage new investment, prompt existing companies to switch their energy sources and jobs will be created in the process.

B.C. is also using more than $84 million from its share of the federal government's infrastructure investment program to set up an electrification fund that aims to reduce the costs of connecting to the power grid and to support certain industrial customers upgrading their connections.

The fund would cover up to 50 per cent of a customer's eligible costs, such as new transmission lines, to a maximum of $15 million, the province said.

It said the costs of connecting to the grid must be competitive with other energy sources, likely natural gas, which is currently less expensive, and the latest measures will make it more economically viable to opt for hydro.

At the same time, it said, the new industrial rates would increase BC Hydro's revenue and that benefits all ratepayers.

The new rate and fund come after consultation with industry, said Ralston.

"It's the work of the ministry and of (BC) Hydro canvassing emerging sectors," he said in an interview Thursday.

"They see it as a genuine incentive. It's not theoretical. I think there are companies that will certainly factor that into their calculations and move projects forward in a way they might not have otherwise done."

The new rate plan has yet to be reviewed by the B.C. Utilities Commission, though Ralston said the province has issued a direction to ensure its approval, which the independent commission is obliged to follow.

They can't ignore the direction, he said, but the commission will review the new plan, solicit public input and provide their comments to the province.

Neighbourhood energy systems may also be eligible for the discounted rate, the province said, while downstream oil and gas sectors, such as refineries and liquefied natural gas facilities, would not be eligible.

The new electrification initiatives could collectively reduce or avoid the release of more than one million tonnes of greenhouse gas emissions each year, the government said, depending on the industrial facilities that participate.

— by Brenna Owen in Vancouver