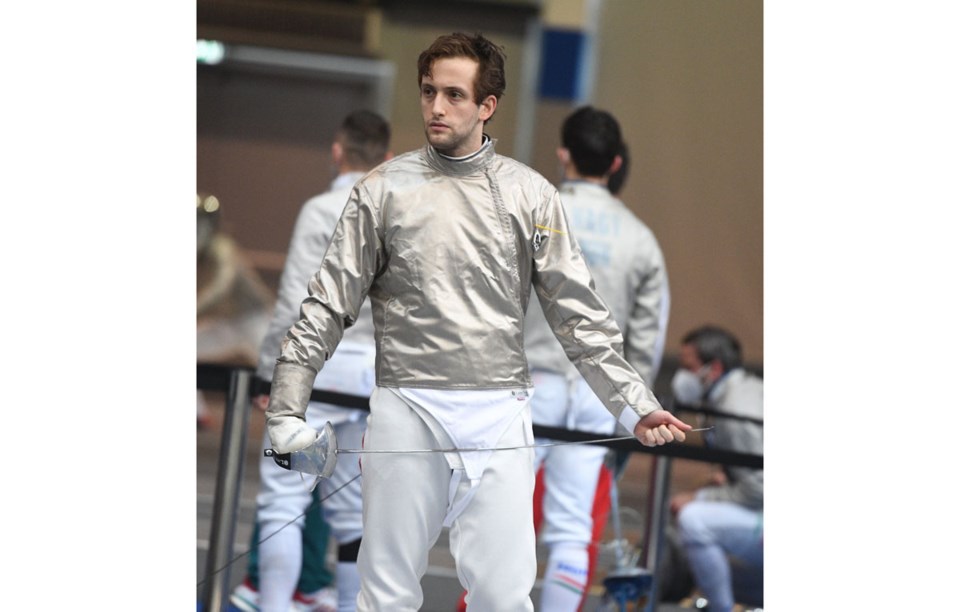 A Richmond fencing star has won a place on the Canada team for the re-arranged Tokyo 2020 Olympic Games.

Shaul Gordon secured 10 days ago, in Budapest, Hungary a spot on the national team for the Games.

Gordon – who started fencing at the age of seven in Turin, Italy, where he lived with his family – has called Richmond home since 2004.

Gordon has been training at the Dynamo Fencing Club in north Richmond, under the guidance of Maître Victor Gantsevich, founder and head coach of one of the most successful fencing clubs in Canada.

After graduating from Richmond Secondary’s IB Program, Gordon went first to Penn State University - on an athletic scholarship - where he finished second in the NCAA championship.

He then moved to University of Pennsylvania in Philadelphia, where he helped the team to win the Ivy League championship in 2016.

In Montreal, Gordon has been training at the National Institute of Sport and, this year, completed an advanced Master in Air and Space Law degree from McGill University and is now focusing on getting ready for the Olympics.