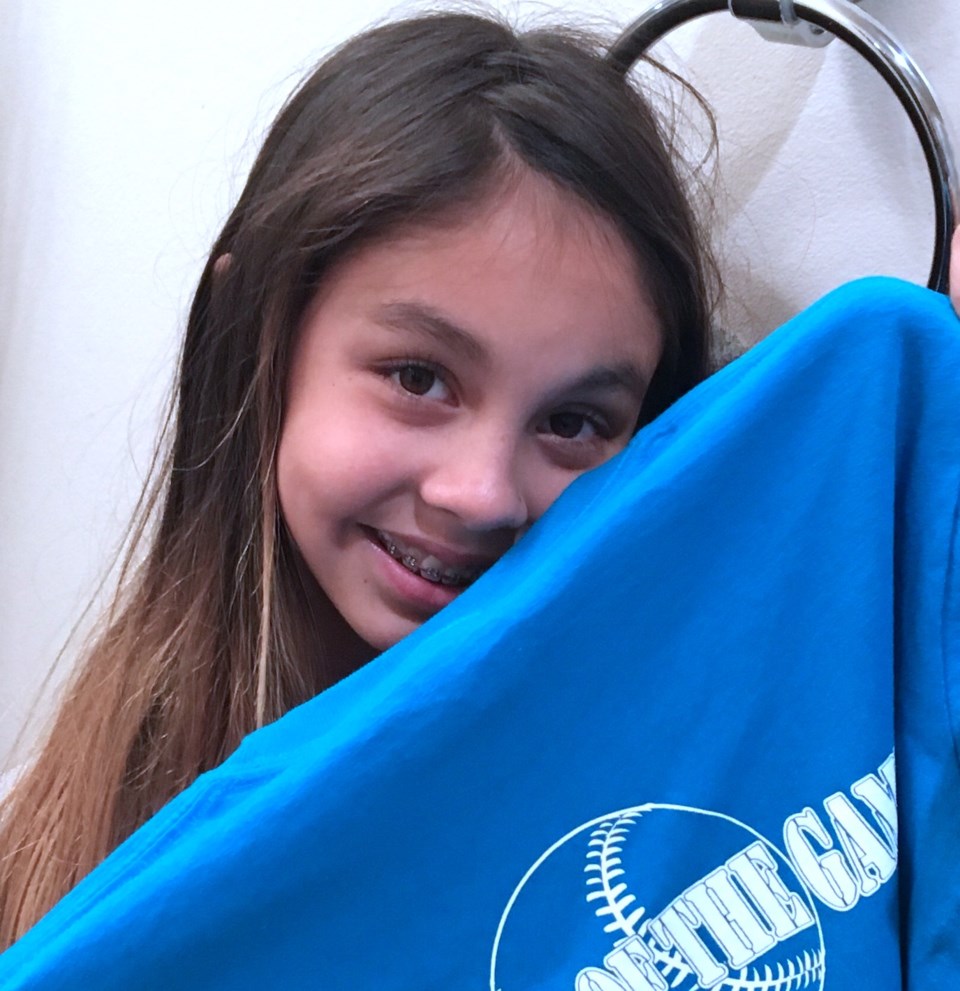 Taila Cranston has been busy pitching and enjoying success for a pair of U12 RGA teams in the early stage of the ball season.

It’s a busy start to the season on the ball diamond for Taila Cranston.

The U12 Richmond Girls Softball Association pitcher is throwing perfect innings for not one but two teams.

Like a gun for hire: the Richmond Tigers and Lions are benefiting from Cranston’s years of pitching experience and velocity.

“I go where I am needed the most” said the 11-year-old who is already a five-year pitching veteran.

At RGSA’s annual U12 tournament at London Park last weekend, Cranston earned the Player of the Game MVP award unanimously after a pitching a multi strikeout shutout inning against Vancouver Griffins for the Tigers.

Then, in the first post tournament league game, she closed the door on the Delta Dragons with a perfect inning — recording three strikeouts in the minimum nine pitches for the Richmond Lions.

On the Tigers, Asia Sovde was on fire at pitching while Ashley Barstow made an outstanding double play at second which saved the game.

Catcher Kamiya Hayre limited stolen bases to a minimum even throwing some outs at third.