The fear of missing out (FOMO) is what drives fraudsters to tackle younger investors via social media
Mar 5, 2021 1:16 PM By: Alan Campbell 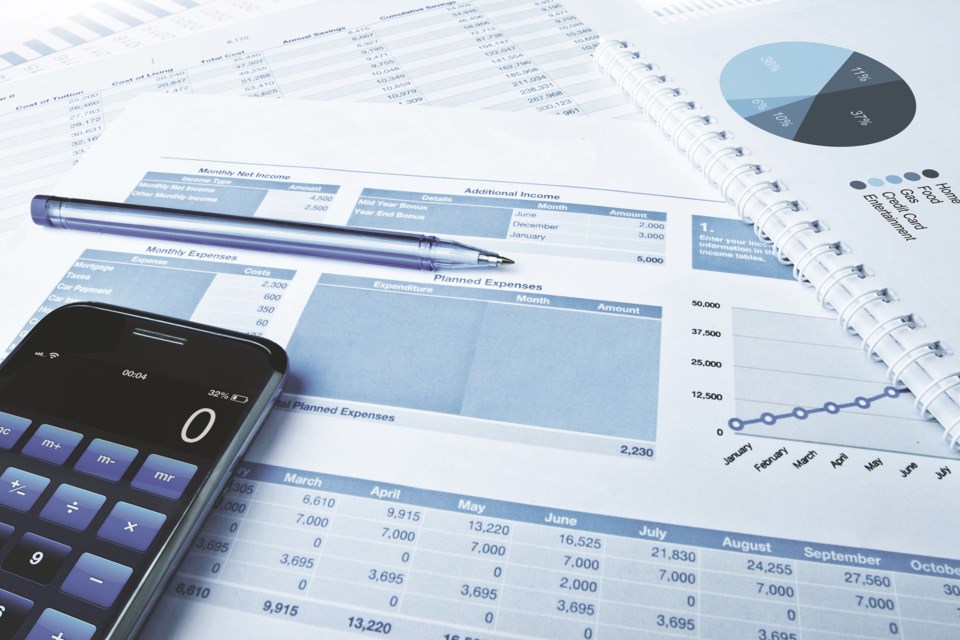 Investment fraud is the focus for BCSC this month

The securities and investment watching in B.C. is warning a certain demographic about their propensity to fall for tips coming from social media.

According to a survey carried out by the British Columbia Securities Commission (BCSC), younger adults and those who experience the fear of missing out (FOMO) are more likely to think social media is a good place to find investment opportunities.

The younger you are, the more FOMO you have, according to BCSC, with half of B.C. residents between 18 and 34 saying they experience it, compared to just 19 per cent of adults 55 or older.

One warning sign of investment fraud is claiming that an opportunity is exclusive or available only to select people; in reality, most legitimate investments for ordinary British Columbians are available to anyone with the money to invest.

Another warning sign is rushing would-be investors, telling them they must sign now to get in on the deal.

To mark Fraud Prevention Month, the BCSC surveyed more than 2,000 Canadians, including 1,000 British Columbians, to measure how age and FOMO influence investment attitudes.

“Results of this new research are particularly concerning because we’ve seen a surge in potentially fraudulent schemes peddled on social media during the COVID-19 pandemic,” says Doug Muir, the BCSC’s director of enforcement.

“We also know that fraudsters put pressure on people to act quickly. It’s important to gather as much reliable information about an investment as you can before putting your money into it, and to not rush into it.”

To educate people about the risk of letting FOMO drive their investment decisions, the BCSC is running a multi-media campaign called Hi, My Name is FOMO.

The campaign will help British Columbians understand the importance of doing research before investing and encourage them to report suspected fraud to the BCSC.

B.C.’s young adults also seem to have more FOMO than their peers across Canada – 50 per cent in B.C. compared to 40 per cent nationally.

Similarly, 41 per cent of B.C. adults under 35 who experience FOMO agree that if you don’t act immediately, you might miss a good investment opportunity. That compares with 17 per cent of older adults without FOMO.

In 2018, research by the BCSC found that fraud vulnerability is highest among younger British Columbians, particularly young women.

Nearly half of women and more than a third of men aged 18 to 34 said they would look into an offer claiming “guaranteed” returns of 14 to 25 per cent and “no risk” – telltale signs of a fraudulent scheme.

Vulnerability was lowest among older respondents: Only 13 per cent aged 55 and over said they would explore such an offer.

Investors can take a scenario-based quiz to test their ability to spot suspicious investment opportunities, can learn how to research investment offers, and are provided with information about contacting the BCSC if they have a concern about investment fraud.

This online survey was conducted for the BCSC by Innovative Research Group among a representative sample of British Columbians from February 11 to 23, 2021 as part of an omnibus survey.

A total of 1,015 British Columbians aged 18 and over completed the survey. The results are weighted to a representative sample of 1,000 by age and gender within each region of the province using the latest available Census data to reflect the actual demographic composition of the population.