A warrant has been issued for the arrest of an alleged drug dealer after three people survived a drug overdose in Richmond.
May 31, 2018 10:26 AM By: Alan Campbell 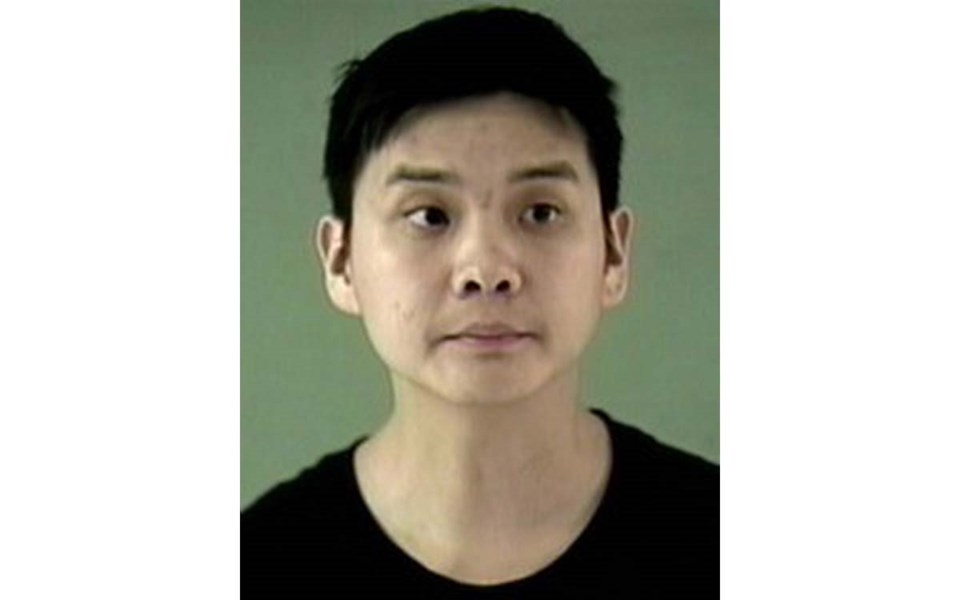 A warrant has been issued for Kim World Huang, 30, is accused of multiple drug-related offences

A warrant has been issued for the arrest of an alleged drug dealer after three people survived a drug overdose in Richmond.

Richmond RCMP are asking the public to help track down Kim World Huang, 30, of Richmond, who is accused of 12 counts of possession of controlled substance for purposes of trafficking.

According to police, on Oct. 4 of 2017, Richmond RCMP assisted the BC Ambulance Service after three people were found in an apartment in the 8000 block of Hazelbridge Way, near Alexandra Road, suffering from the effects of apparent drug overdoses.

The three people were treated by emergency medical personnel and survived the ordeal.

A large quantity of drugs was discovered and the Richmond RCMP Organized Crime Unit (OCU) assumed the lead in the investigation.

A search warrant was executed and evidence was seized for analysis.

After what the RCMP called a “comprehensive and exhaustive investigation,” Crown Counsel has approved the charges against Huang.

“We are fortunate to have secured these drugs, removing them from the street and out of our community. Other lives will have been saved,” said Cpl. Dennis Hwang.

“A full analysis is required before we can be certain of the types of drugs that we are dealing with.

“Since the presence of drugs such as fentanyl crept onto the scene, we have had to revamp how we handle and store any drug suspected of being in contact with fentanyl.

“We would like this opportunity to warn the public that the consumption of illicit drugs is an incredibly dangerous undertaking.

“You have no idea of what is inside – the concentration or what other chemicals have been mixed together.”

Hwang added that, “if the police are taking these types of precautions in handling them, it speaks volumes as to their potential as a dangerous substance when ingested.”

If you know of Kim Huang’s whereabouts, contact your local police immediately. Should you wish to contact the police anonymously, call Crimestoppers at 1-800-222-TIPS (8477).