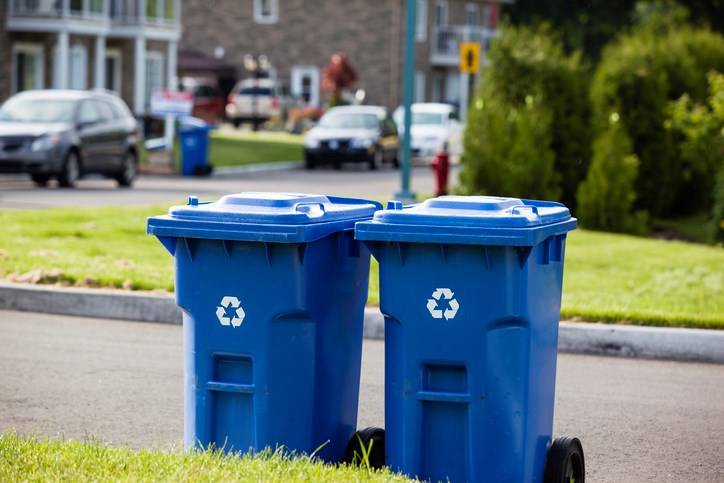 Human remains that were found inside of a large blue recycling bin off the waters of Kits Point this month have been identified.

Once they were confirmed to be of human origin, police put out a public call to residents and property managers in Vancouver.

“Check [your] recycling and garbage rooms to see if any large, blue, wheeled recycling containers are missing,” asked Cst. Tania Visintin, on behalf of the Vancouver Police Department (VPD).