Vancouver mayor to take 10 per cent pay cut during pandemic 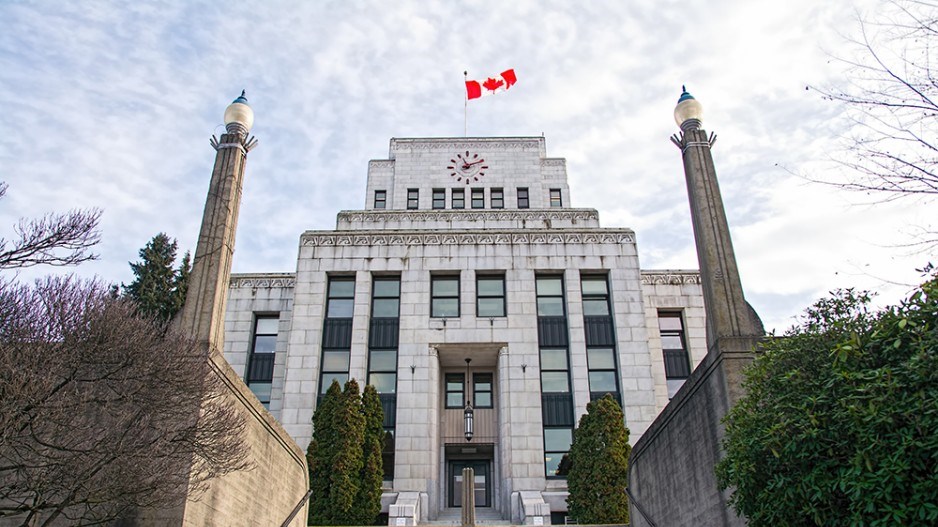 Mayor Kennedy Stewart announced Thursday that he will ask city council to approve a 10 per cent cut to his $178, 265 salary in an effort to help cover the loss in the city’s pandemic-related revenues.

Stewart’s move is in line with city management and other non-unionized employees also taking 10 per cent cuts to salary, although theirs is mandatory and comes in the form of an unpaid day off every 10 days.

“Like other cities, Vancouver has already started adjusting to the new reality by shuttering many services, laying off 10 per cent of our workforce and reducing the pay of management and other exempt staff by 10 per cent,” the mayor said in a media release. “As we’re all in this together, I will ask council to approve a 10 per cent reduction in my own salary to match these cuts.”

In a separate release, the City of Vancouver said the mandatory “unpaid furlough” for staff is expected to remain in effect from April 10 to Dec. 17. That measure along with others such as layoffs with several weeks of salary continuance are expected to contribute to a $7.5 million savings in the city’s operating budget.

The city didn’t release the number of employees affected by the cut, or how much of the $7.5 million is related to the move. Earlier this month, the city said it had temporarily laid off 1,500 union employees. That number has since increased to 1,800.

“These cuts have been very difficult decisions, and they are part of a range of measures we are implementing so that we are able to restart operations and support our communities as soon as possible,” said city manager Sadhu Johnston in the release.

Johnston reiterated what the mayor told reporters Wednesday that the city is not going bankrupt and it is “financially stable,” despite a recent staff report indicating the city could lose up to $190 million in revenue by year’s end.

That loss is based on the pandemic continuing until the end of the year, with physical distancing measures requiring the closure of community centres, libraries and other facilities, along with the suspension of parking enforcement in most of the city.

As Glacier Media reported earlier Thursday, Minister of Municipal Affairs Selina Robinson announced a series of measures to bring some relief to local governments, including allowing municipalities to borrow from capital reserves.

But the mayor pointed out borrowing from reserves will mean the city still has to pay back the loans in full. Stewart said the move “will not help us fill our $110 million budget gap in the long run.”

The mayor did thank the B.C. government for delaying provincial school tax remittances until the end of year, which means about $700 million the city won’t have to turn over right away.

He also commended the government on its move to reduce provincial property tax amounts for commercial property owners, which the mayor hopes will avoid owners defaulting on their tax bills.

Meanwhile, the city continues to lose $4 million to $5 million per week.