As the U.S. presidential election results begin to point more clearly to a Biden victory, Google searches into moving to Canada have abated.
Nov 5, 2020 7:03 PM By: Nono Shen 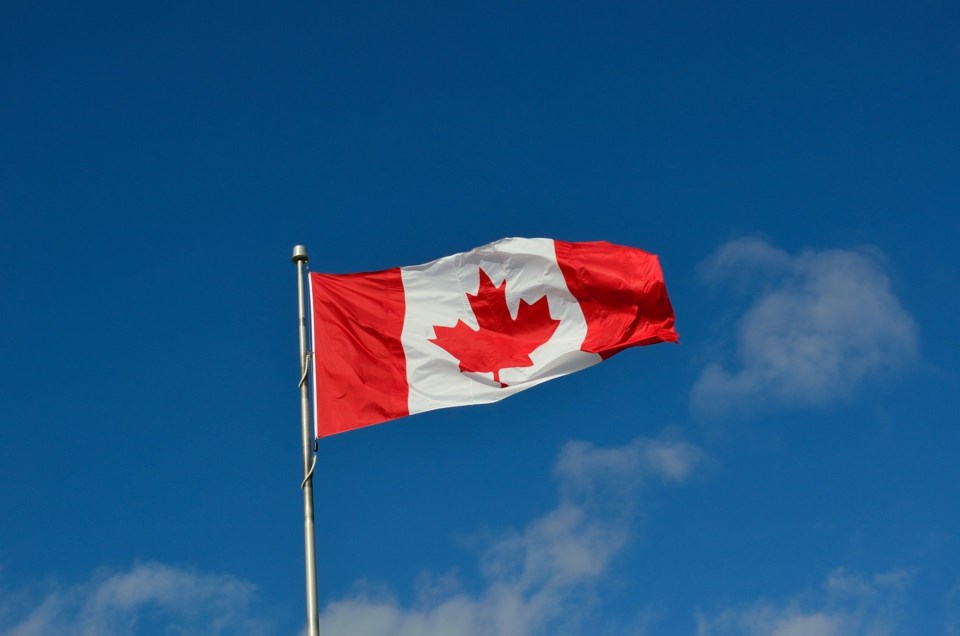 As the U.S. presidential election results begin to point more clearly to a Biden victory, Google searches into moving to Canada have abated.

However, there has still been an uptick in Chinese international students and refugees considering relocating north, according to Richmond-based immigration consultant Lily Zheng.

According to Google Trends, “move to Canada,” searches started peaking around 10:24 p.m. on Nov. 3. And other related queries, such as “can I move to Canada” and “canada map” have also been trending on Google since the election polls closed.

Zheng said the uncertainty resulting from the election might make some Americans think about immigration, but few will likely take action. However, Chinese international students are more inclined to uproot or change plans.

The high number of COVID-19 cases and a lurch toward anti-Asian racism fueled by the Trump administration have led some to steer away from the U.S., she added.

“We have seen parents who initially planned to send their children to an Ivy League (university) now deciding to … moved to Canada to pursue their studies. They appreciate that Canada is more socially and politically stable than their southern neighbour, and the tuition fees are more affordable,” said Zheng.

The Canadian government also sent out a positive messages to immigrants on Oct. 30 when it announced plans to bring in more than 1.2 million new immigrants over the next three years to boost the economy, which has been hard hit since the pandemic.

“For many international students who hope to gain Canadian working experience upon graduation, these messages give them faith and hope that they are going to embrace a better future here since Canada is known for its cultural diversity and faster immigration process.”

International students who have studied at least two years at an accredited post-secondary school on a full-time basis are eligible to apply for permanent residency in Canada under this program. This is much easier than getting a green card in the U.S., explained Zheng.

Many refugee families currently living in the U.S. are also considering the Canadian option since the political and racial turmoil took centre stage in America over the past few months, according to Zheng.

Until July, 2020, the Safe Third Country Agreement between Canada and the U.S. required asylum-seekers to claim refugee protection in the first safe country they arrive in, with certain exceptions.

People who tried to seek asylum at official border crossing along the US-Canada border were turned back. However, the Federal Court of Canada recently struck the U.S. off the Safe Third Country Agreement.

Zheng said this new ruling and recent political uncertainty might cause many refugees to come to Canada.