Did you forget about your bike at one of TransLink bicycle parkades? Well, it’s being donated to charity.
Oct 19, 2020 12:06 PM By: Chris Campbell 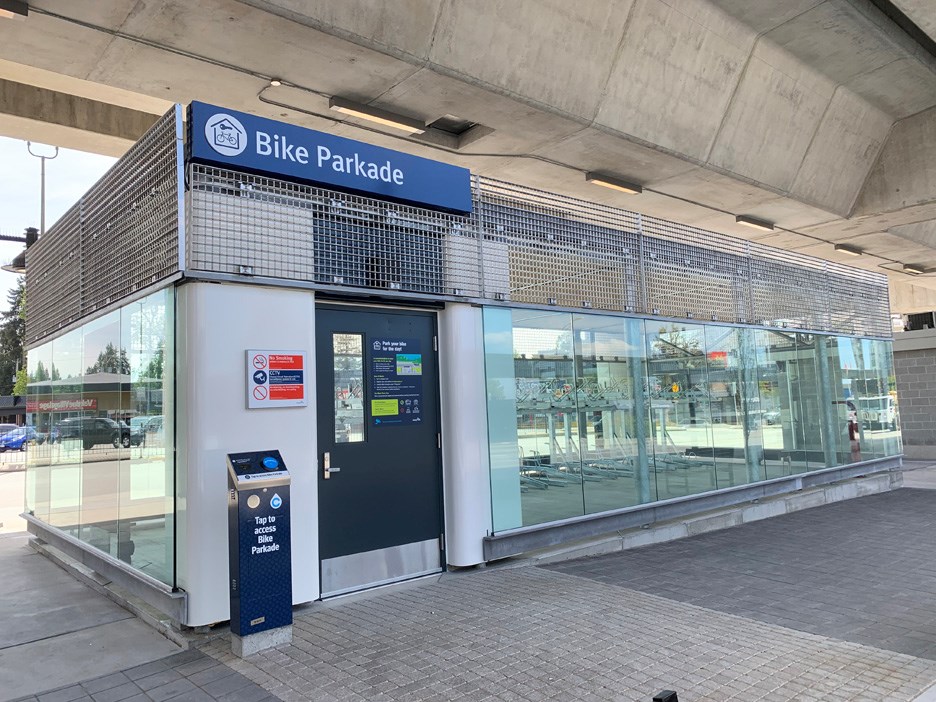 Did you forget about your bike at one of TransLink bicycle parkades?

Well, it’s being donated to charity.

Bicycles which have been left abandoned or discarded in TransLink’s Bike Parkades will be removed and donated to charity over coming weeks, said the transit authority.

“The Bike Parkade cleanout is a first for TransLink and will ensure an efficient use of bike storage space as customers return to using the transit system,” said a news release.

“Bicycles removed will first be checked if they were stolen through police databases and 529 Garage, which is an online service to report stolen bicycles in the community,” said the news release. “Owners will be contacted by Transit Police if a bicycle’s serial number matches a police report or a 529 Garage report.”

Pedals for the People Program