The McRoberts secondary alumnus will be the first team player to carry the flag at a Summer Games
Jul 19, 2021 9:02 AM By: Alan Campbell 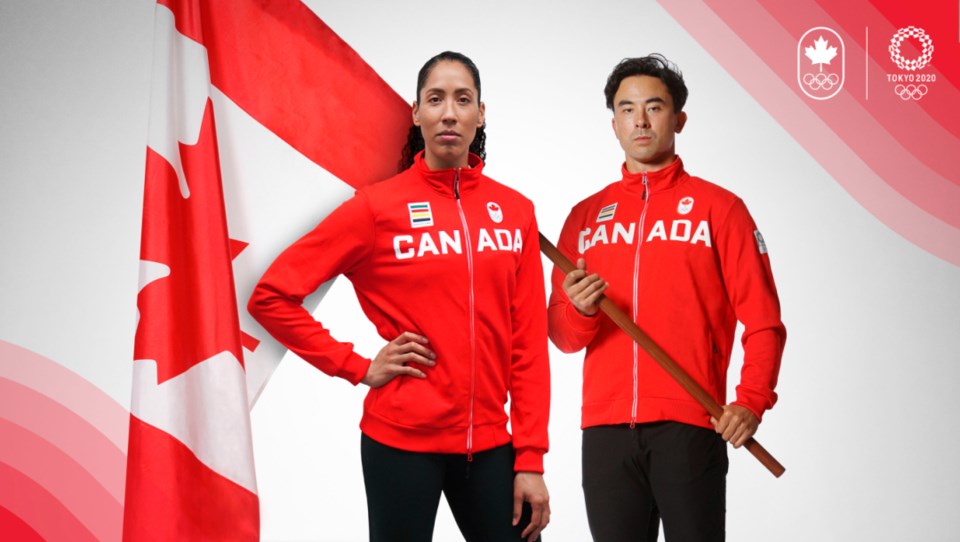 Richmondite Nate Hirayama has been named as one two flag bearers for Canada at the opening ceremony for the upcoming Tokyo Olympics.

Hirayama, 33, who stars as co-captain for Canada at rugby sevens, will be making his Olympic debut this month when he takes to the field for his country.

The McRoberts secondary alumnus said he felt “hugely honoured to be nominated to be the flag bearer alongside Miranda.

“I’ve been watching the Olympics for my entire life and understand the honour and privilege that comes with being the flag bearer.

“It’s something that I’ve never even dreamt of. I’m extremely excited to get to Tokyo with my team.

“We’ve been working hard together for a long time and can’t wait for our opportunity to show the world what we can do.”

Hirayama has been a key member of the Canadian sevens teams since joining the team in 2006 as an 18-year-old.

He has competed in all three Pan American Games to include rugby sevens, winning two gold and one silver, and in three Commonwealth Games.

This will be the first time Canada has a men’s rugby sevens team at the Olympic Games.

Hirayama is also Canada’s greatest points scorer in rugby sevens and, at the end of the 2020 season, he sat third all-time in the World Rugby Sevens Series scoring with 1,859 points and leads Canada in tries (147) and matches played (363).

Just last week, he talked privately with the Richmond News via a Zoom video interview about his personal and team preparations ahead of flying out to Japan and he explained why his nickname is “Spicy Nate.”

He also talked up Canada’s outside chances of reaching the podium.

Tokyo 2020 is the first summer Games where an athlete representing a team sport has been named as Canada’s opening ceremony flag bearer.

It’s also is the first time that two athletes will march with the Canadian flag at a summer Games opening ceremony.

“From their combined 28 years representing Canada, to their incredible performances, to carrying the maple leaf at the opening ceremony, they stand as testament to what Glory From Anywhere is all about.”