Don't pour that turkey grease down the drain. And, not only turkey grease, Metro Vancouver is warning other greasy foods can also wreak havoc on the sewer system like mayo, salad dressing and dairy products.
Oct 12, 2019 10:00 AM By: Maria Rantanen 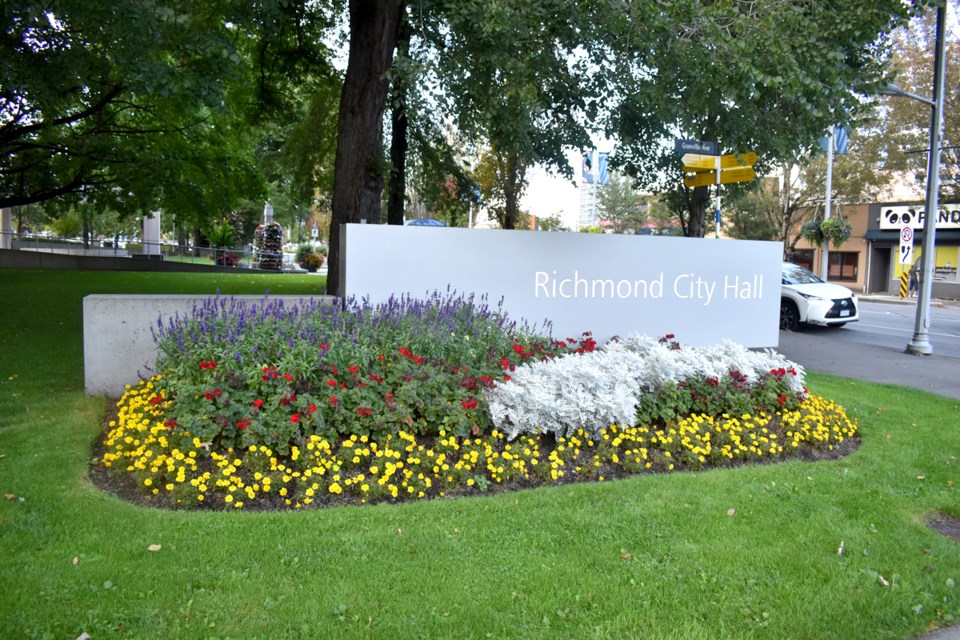 Don't pour that turkey grease down the drain.

And, not only turkey grease, Metro Vancouver is warning other greasy foods can also wreak havoc on the sewer system like mayo, salad dressing and dairy products.

In fact, Richmond is particularly vulnerable to grease-clogged sewers because of its geography.

This was among the findings of recent focus group testing by Metro Vancouver, which is enhancing its ‘Wipe It, Green Bin It’ campaign to encourage people to properly dispose of all fats, oils and grease (FOG) in their green bin, and not down the sink.

“The local geography also plays a role when it comes to areas in the region that are more heavily impacted by FOG issues,” said Richard Stewart, chair of Metro Vancouver’s Liquid Waste Committee. “Low-lying or flat municipalities such as Richmond and Delta tend to see the highest grease build up whereas areas on the North Shore often benefit from the pull of gravity that helps move grease through the sewer system more easily.”

Richmond city staff had to deal with 27 grease-related problems in 2018, and, so far this year, six per cent of sanitary sewer manholes that were inspected had grease buildup reducing the flow of water.

“Awareness and education is important and Richmond staff meet regularly with counterparts throughout Metro Vancouver to discuss ways to try and stay ahead of the demands that growing populations place on our sewer system,” explained city spokesperson Clay Adams.

Fat-containing products create chemical reactions in the sewers, hardening and binding with other materials when washed down a drain, coagulating into blobs, or ‘fatbergs,’ which cause clogs and sewage overflows.

Metro Vancouver and its member jurisdictions annually spend at least $2.7 million unclogging, repairing and replacing regional infrastructure impacted by FOG – not to mention the costly plumbing and restoration expenses that homeowners face when these blockages hit home.

“With Thanksgiving and the busy holiday season around the corner, we hope residents will think twice about washing items like gravy, yogurt or leftover salad dressing down the drain,” said Stewart. “Instead, simply wipe it up or scrape it in your green bin –  it’s easy, quick and won’t cause problems in the sewer system.”

Over the past year, Metro Vancouver has worked with four municipalities who have identified grease “hotspot” areas particularly hard hit by high levels of FOG. Operations staff have been monitoring grease levels at local pump stations in the cities of Coquitlam, Delta and Richmond as well as the Township of Langley since the fall of 2018.