Richmond's dikes to get $13.7M upgrade 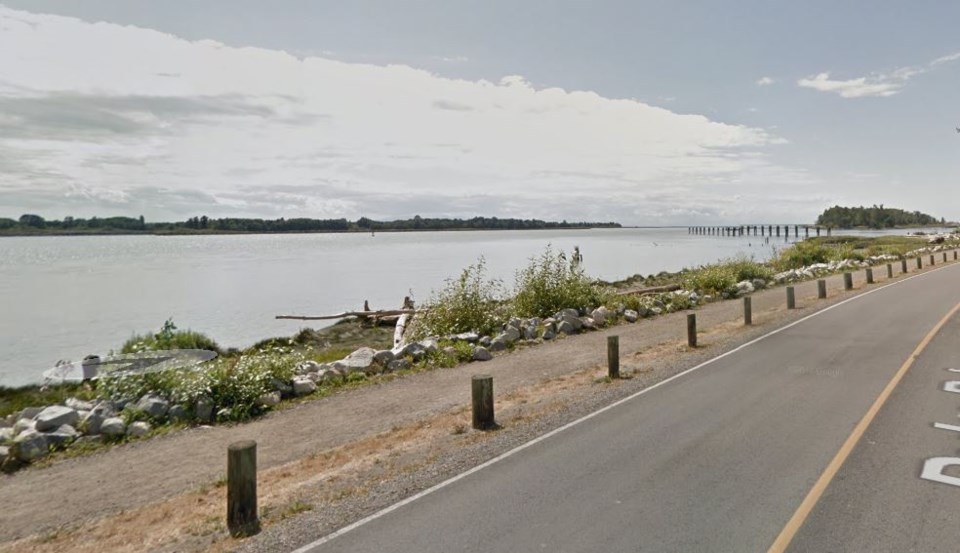 Richmond is getting $13.7 million in federal funding to upgrade its dike system to protect against flooding, Canada’s infrastructure minister announced Wednesday.

Dikes are walls or embankments that guard against flooding, and Richmond’s will be raised so they can withstand rising sea levels due to climate change. In all, the project allows for 4.3 kilometres of the dike system to be upgraded.

Five of Richmond’s pump stations will also have work done so they can drain floodwater better and divert water from the Fraser River to farms for irrigation when it’s dry.

“By investing in this important flood protection project for Richmond, we are helping ensure residents and businesses are protected from the heavy personal and economic costs of extreme weather events,” François-Philippe Champagne, Minister of Infrastructure and Communities, said in a news release.

Since Richmond is a coastal city just above sea level, it’s at risk of flooding as polar ice caps melt and global sea levels rise.

“As an island community, flood protection is a critical priority for the City of Richmond,” said Mayor Malcolm Brodie.

The federal money comes from the Disaster Mitigation and Adaptation Fund, which helps communities build the infrastructure they need to be resilient to natural hazards like floods, wildfires, earthquakes and droughts.