Action for environmental protection starts with education
May 17, 2021 3:31 PM By: Valerie Leung 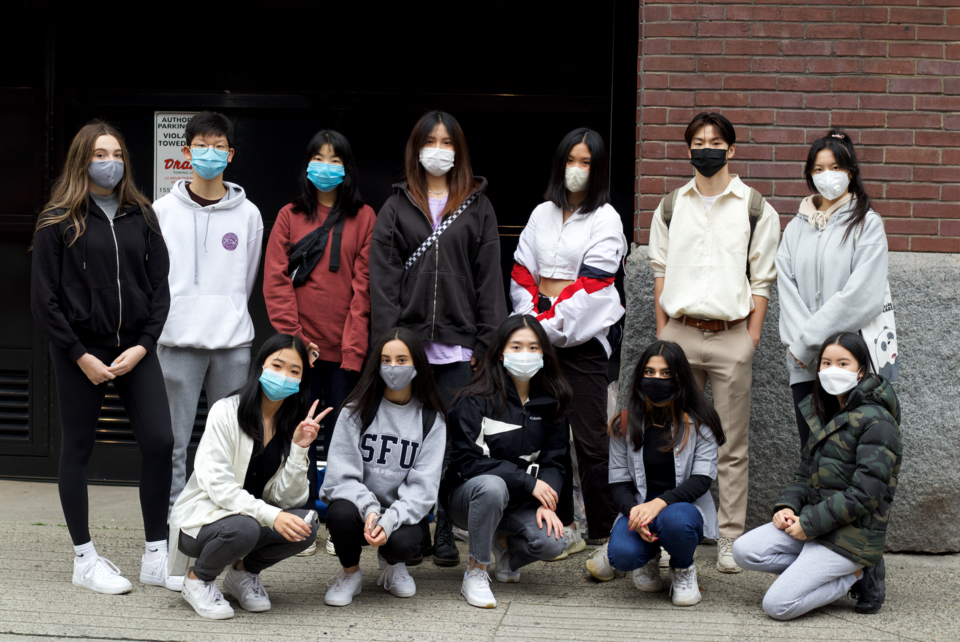 Cleaning up Richmond’s own backyard is the first step in protecting Canada’s land and environment, and a Richmond high school student is hoping to get that message across to her peers.

Meagan Liu, a Richmond Secondary student, fell in love with Canada’s beautiful scenery so much that she made it her mission to promote environmental protection among youth.

Liu is encouraging other high school students to join Human Nature Projects (HNP) Canada, an organization that works to preserve the environment.

“A lot of youth these days focus on different social issues such as gender equality and environmental issues are starting to be pushed back on the list,” said Liu, who is also the national director at HNP Canada.

“(Environmental issues) are still here and it’s getting worse every day, so I don’t want it to become an afterthought.”

HNP was founded in Australia by Elliott Connor, a young conservationist. The goal was to raise environmental protection awareness around the world by organizing youth events, fundraisers and volunteer work. The organization has since expanded to more than 100 countries, including Canada.

Liu told the Richmond News that she didn’t know much about the environment when she moved to Canada. That is, until her friend introduced her to the organization.

“I of course knew about the CO2 emissions and pollution like everyone else, but that was about it,” she said, adding that she wanted to learn more and decided to set up an HNP based in B.C.

“I think it’s so important for youth to educate themselves, and once you know a bit more, you realize a small action a day can help the environment in the long run.”

Youth from Grades 8 to 12 can apply to be part of HNP Canada’s team as well as apply for volunteer work starting in September.