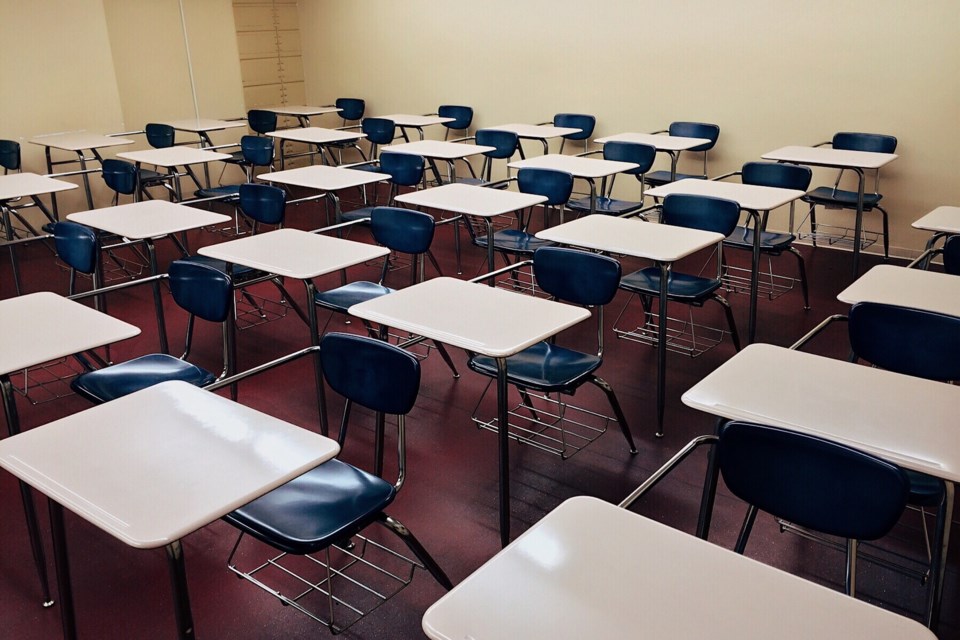 Karina Reid, a Richmond parent, has been a firm advocate for emergency preparedness supplies in local schools. Over the past year, she’s written letters to the province, circulated a petition and even ran in for trustee in October’s election with this issue in mind. Now, she says it’s “rewarding to see that change can happen.”

“The fact that last year they put emergency preparedness on the (school district) budget for the first time was a huge a success,” Reid said. “And the fact that now…they put it into action.

“That’s what’s such a huge success and a big message for all parents or anyone, that if you see an issue in your community, if you keep advocating and writing letters and (saying) ‘we need to get this fixed,’ people do listen.”

By the end of February, supplies are expected to be distributed to all Richmond schools and will ensure they are prepared for multiple days following an emergency. Supplies will include water, food, rain ponchos, solar blankets, first aid and staging area supplies.

“Since September 2018, meetings have been held with school district administrators, health and safety committees, parent advisory committees, stakeholders, the City of Richmond Emergency Preparedness Team and the R.C.M.P,” said a statement from the Richmond School District.

“Through these collaborative meetings, strategic emergency preparedness and mitigation plans were shared, reviewed and modified where necessary in order to ensure a coordinated approach with the district’s community partners.”

The school district is also pilot testing an Earthquake Early Warning System, which, if successful, would provide an early alert to all schools that an earthquake is coming.

Previously, parent advisory councils ran fundraisers to gather funds necessary for emergency supplies. In fact, Reid’s PAC at Homma Elementary was planning to spend $8000 – $3000 of which were raised by parents – on supplies when they heard the news that the district was allocating funding.

“The school board listened. They realized this is a major concern,” Reid said. “It’s incredibly rewarding that (the school board) heard and they put this into action.”

Ken Hamaguchi, chair of Richmond’s Board of Education, said the school board was pleased with the funding allocation.

“I’m very happy that we were able to put money aside for materials and to hire a person to be our coordinator,” Hamaguchi said. “We’re all very pleased that we got to this point.”

Hamaguchi added that seismic upgrades are still top of mind.

“The biggest issue is seismic upgrading so that’s going to be our number one concern is getting our buildings upgraded,” Hamaguchi said. “You could always add more money for supplies…You can always do more but overall, considering the situation, I think we’re doing a pretty good job with what we have.”

Parents are reminded they can make their own emergency plan for the family and children, both at home and for if their child is at school.

For example, the province’s emergency preparedness materials remind parents that if they have young children, a plan needs to be made if they can’t make it to their child’s school or daycare. It’s advised that the parent notifies the school of a family member or close friend who is within walking distance and has permission to pick up your child in the event of an emergency.