Restaurants and fitness centres will have to shut down part of their operations according to new provincial health orders.
Mar 29, 2021 4:07 PM By: Maria Rantanen 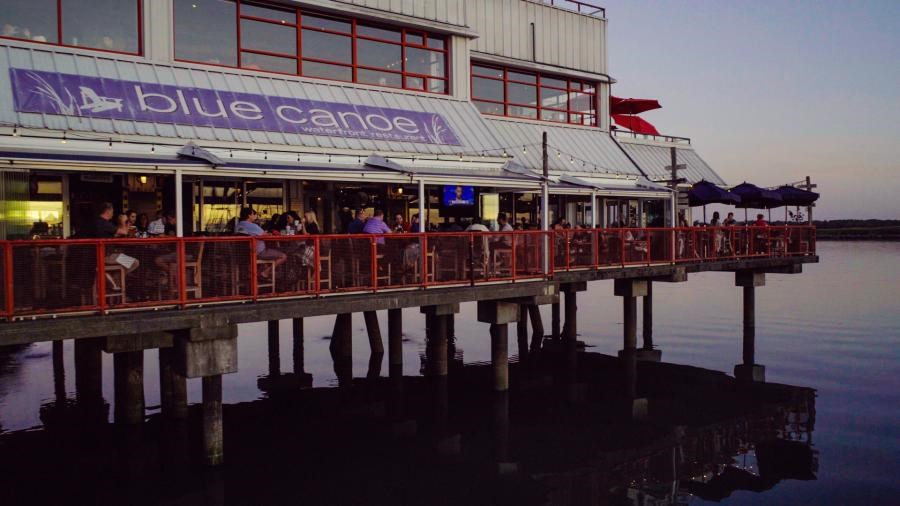 News Monday of a three-week ban on indoor dining came as a “big surprise” to Tristan Hayden, owner of Britannia Brewing Steveston, but he said he hopes the three-week order doesn’t drag on longer like other orders have.

Hayden said he wishes there could have been some warning about the new restrictions. It’s tough on his employees when they’re in the middle of a shift and these announcements are made.

He is hoping to keep all his employees employed, but they will probably have to reduce shifts, he explained.

Restaurants across British Columbia must suspend indoor dining as of midnight Monday due to rising COVID-19 case numbers.

The new public health order amendments were announced by Provincial Health Officer Dr. Bonnie Henry at a press conference on Monday, March 29 and will be in effect until April 19.

Restaurants can, however, offer outdoor or patio dining or take-out and delivery services.

Britannia Brewing was already operating at half its indoor capacity. The restaurant and brewery has an uncovered outdoor patio, so some patrons can be served there “weather dependent,” Hayden said.

“We’re fortunate a little bit at our place to have an outdoor area, but our neighbours across the road from us don’t even have outdoor space,” Hayden said.

Furthermore, Monday is the day Hayden orders stock, so now he has to figure out what to do with all that fresh seafood and produce so as it doesn't go to waste.

For the past year, Britannia Brewing has had to pivot to accommodate health restrictions, making renovations inside, reducing capacity and increasing takeout.

Jim Van der Tas, owner of Blue Canoe in Steveston, said he understands the need for a “circuit breaker” but he’s worried about food businesses now holding a lot of inventory as well as those that don’t have much patio space, of which there are about a dozen in Steveston Village alone.

“I get why they’re doing it – the numbers are out of control,” Van der Tas said. But a warning on Thursday or Friday would have allowed restaurants to reduce their orders.

“The good thing is there’s a deadline this time, let’s all do our best...If you’re going to use a patio, stay within your bubble, let’s get the numbers back down so we can get back to normal as fast as we possibly can,” he added.

Andy Lin, the manager of Richmond-based MeetRice Noodle, said the new public health order will force him to change how he schedules his employees.

But, he added, restaurants need to “sacrifice” for the benefit of the whole community.

“We totally understand the government’s policy and will closely follow instructions from the provincial government,” Lin said.

The province also announced a ban on adult group fitness activities, so gyms and fitness centres are now restricted to individual or one-on-one activities, for example, personal training.

However, he said he's not surprised by the news; rather, he was mentally prepared for it simply because the COVID-19 numbers have been increasing on a daily basis.

Besides, the fact the ban is only until April 19 makes him feel like there’s a “light at the end of the tunnel.”

- with files from Vancouver is Awesome

Richmond business announced as a finalist for the Small Business BC Awards
Mar 22, 2021 3:12 PM