La Toya Barrington was once a struggling, single Black mother herself and wants to give back to the community that helped her in her time of need
Jan 26, 2021 4:06 PM By: Alan Campbell 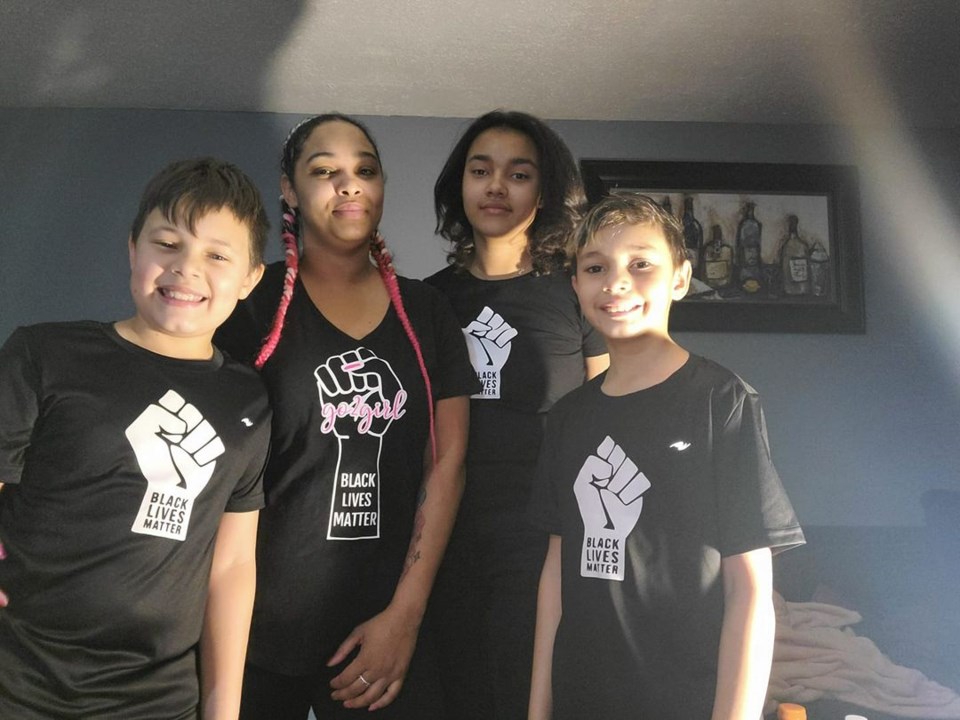 Barrington - who the Richmond News has featured several times in the last year for bringing awareness to issues affecting the Black community - said, when times were hard for her as a single mom, her community had her back.

“I was once a young single mother of three children on welfare,” said Barrington on Facebook.

“Trying to make ends meet, I started cleaning houses and running errands for family and friends.

“I know firsthand the challenges of trying to keep up with my financial responsibilities and trying to start a business at the same time.

“I have endured the struggles of having to go to food banks. I have witnessed the many eviction notice letters, and disconnection of utilities.”

One of the challenges, added Barrington – who now owns and operates Go2Girl Services – which she was not able to do, due to financial reasons, was to enroll in a class to upgrade her skills and knowledge.

“I’d love to be able to be a stepping stone, in easing some of the educational financial burden,” she said.

“In order to be a recipient of the bursary, the applicant must write a short essay about their educational goals, and how this bursary would help them succeed in their goals.”

Barrington is also inviting the public to donate to the bursary cause, with a goal of raising $2,000 by the end of January.