Vancouver Coastal Health (VCH) is encouraging municipalities to re-open playgrounds, parks and other outdoor recreational facilities, but Richmond Mayor Malcolm Brodie said he’d like to see a coordinated approach between cities on how this is done.
Apr 27, 2020 5:00 PM By: Maria Rantanen 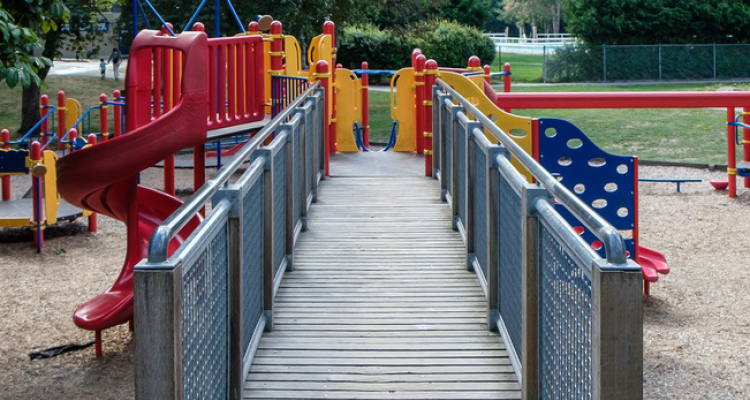 Vancouver Coastal Health (VCH) is encouraging municipalities to re-open playgrounds, parks and other outdoor recreational facilities, but Richmond Mayor Malcolm Brodie said he’d like to see a coordinated approach between cities on how this is done.

VCH sent a letter to municipalities within its health region last week to point out these recreational facilities haven’t been ordered shut by the provincial health officer, Dr. Bonnie Henry.

“So, we do think it’s time to think ahead … of how they can be safely operated without increasing the risk of transmission,” Dawar said.

Brodie said there is no question about the accuracy of the letter, but he said there’s a need for “very heavy” coordination between the municipalities and other authorities, including provincial and federal authorities, “so everyone has the same information and everyone is taking the relatively same approach.”

Brodie pointed out this letter came from VCH, but Fraser Health has not issued the same kind of encouragement to re-open public spaces. However, he added, Metro Vancouver is talking about stepping in and helping coordination the re-opening of outdoor spaces.

“It’s just that everybody needs to be encouraged to do the same thing at the same time,” Brodie said. If not, an uncoordinated approach could bring on its own problems, he added.

Dawar said Fraser Health has been alerted to the letter, but she pointed out they are busy with the COVID-19 outbreak at prisons. Furthermore, Fraser Health is lagging behind VCH in containing the virus.

“It’s quite okay for some municipalities to start thinking of taking a lead while others might not be there yet,” Dawar said.