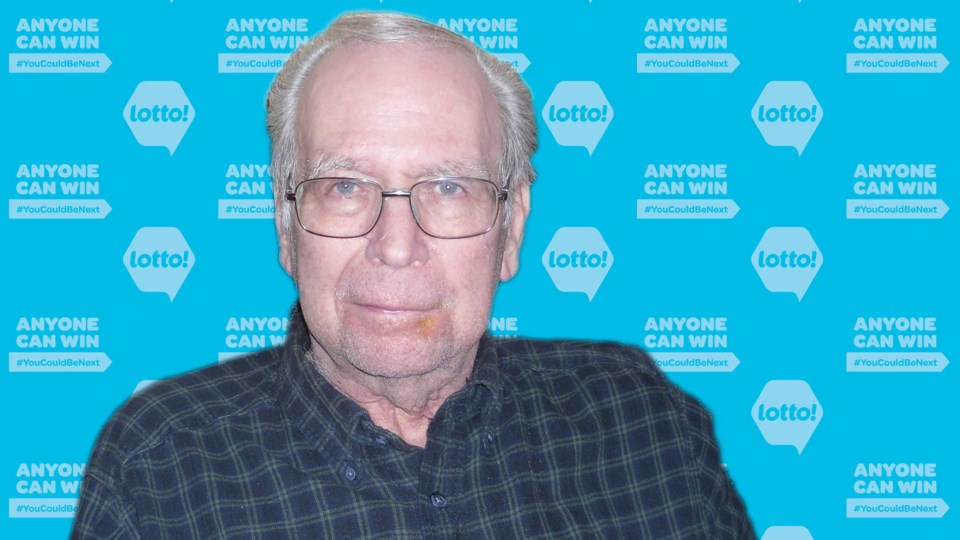 John Maclachlan and his wife had been dreaming of a trip to Norway – now it’s going to become a reality, after he won $63,000 on Lotto 6/49.

Maclachlan was relaxing, reading the newspaper at home when he came across his winning numbers.

“I couldn’t believe that I was a winner,” he said.

The Richmond resident bought the ticket from Seafair Smoke and Mixer on No. 1 and Francis roads and rushed to verify his numbers at the nearest retailer once he found out the news.

“I haven’t told anyone except for my wife. I was so excited to find out that I won!” he added.