Richmond loses pillar of the community

Over the years, Ralph May headed up a number of leading farming organizations and Richmond non-profits
Mar 4, 2021 11:58 AM By: Alan Campbell 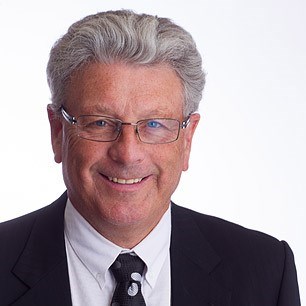 Ralph May, who passed away age 71 recentlyMay family photo

One of the pillars of the Richmond farming community, Ralph Albert May, has passed away, age 71.

May grew up in the farming community of east Richmond and farming always remained a big part of his life, even though he was a founding partner in the law firm of Campbell, Froh, May and Rice for 40 years.

Outside of farming and the law profession, May was also very active in the community, being the founding chairman of the Richmond Community Foundation, former member of Richmond Gateway Theatre Society and, more recently, a director of the Richmond Hospital Foundation.

In recognition of all that he did for his local community, he was awarded the Governor General's Commemorative Medal.

The family said that a celebration of life will be announced when public health allows a suitable memorial for May.

In lieu of flowers, the family asks for donations to the Richmond Hospital Foundation or the BC Alzheimer’s Society.