Richmond is hoping to ask residents why and where they cycle, as it looks to update its cycling network.
May 18, 2021 3:30 PM By: Kirsten Clarke 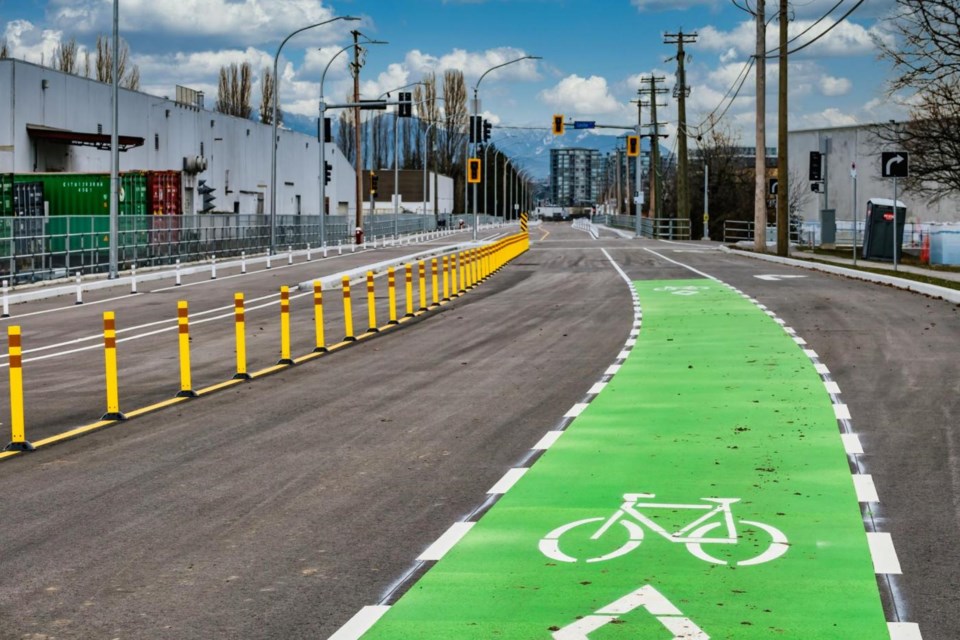 Richmond is hoping to ask residents why and where they cycle, as it looks to update its cycling network.

Richmond has seen “significant change” since the arrival of the Canada Line, along with population growth and a “consistent high level of development activity,” according to a city staff report.

Because of this, the city is looking to hear from residents to ensure the updated cycling network will reflect the current needs of the community and “long-term mobility objectives,” according to a city staff report. The city last identified a possible network of bike routes in city centre and city-wide was in 2008 and 2012.

The report is on the agenda for tonight’s public works and transportation committee meeting.

It would include a survey on where and why residents currently cycle, and what could encourage them to cycle more. There would also be an interactive map showing Richmond’s existing cycling network, including facilities that are in the works, where residents could identify locations or areas of concern.

There would also be an “ideas board,” where people taking part in the public engagement can share their comments on and priorities for cycling in Richmond, according to the report.

A shorter survey would also be distributed through Grade 6 to 9 students.

Feedback from the public engagement would help shape an updated preliminary cycling network and cycling polices, as well as infrastructure priorities, according to the report.