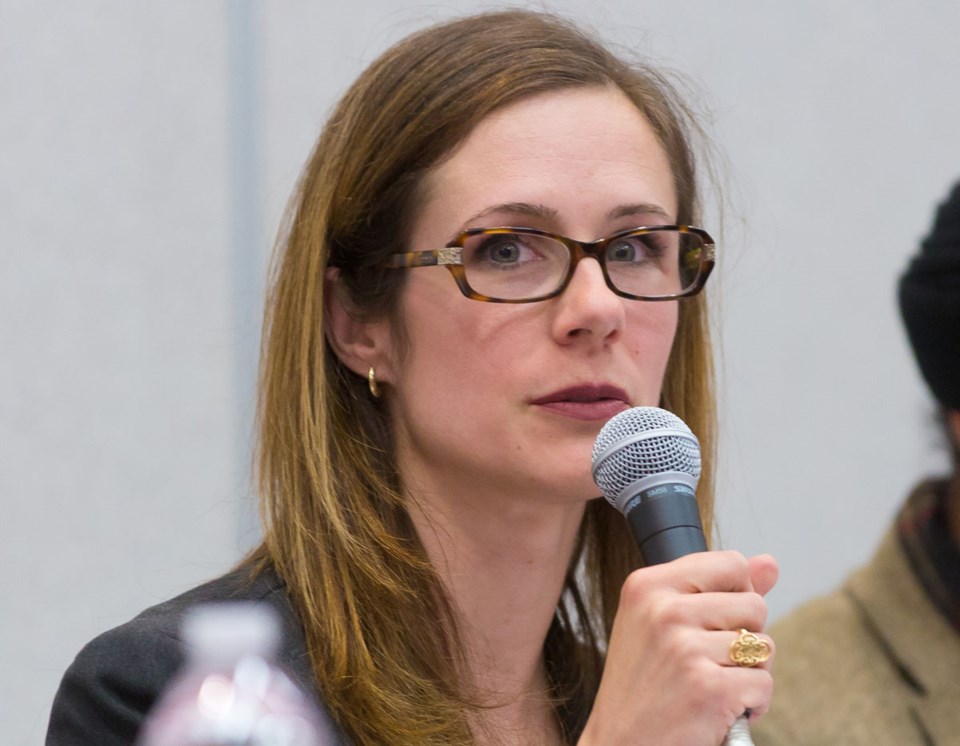 Richmond Coun. Kelly Greene praised Vancouver City Council on Tuesday for looking at the possibility of divesting from fossil fuels.

Greene put forward a motion two weeks ago at a finance meeting to analyze the City of Richmond’s investments with three chartered banks that underwrite large fossil-fuel projects – this was defeated and didn’t move forward with any action.

Greene called her motion “much more modest” than what Vancouver passed on Tuesday.

She considers divesting from fossil fuels not just a moral imperative, but also a fiduciary one, referencing recent media reports talking about the risk of investing in fossil fuels.

“If we aren’t keeping our heads up and learning on an on-going basis, we will be left behind,” Greene said.

Greene pointed out Black Rock, one of the largest asset management firms in the world with $7 trillion in investments, is pulling out of coal investment, focusing on sustainability.

People who keep investing in fossil fuels expect them to keep growing, but that is not where the market is going, she said.

“(Fossil-fuel investors are) hoping for an expanded use of a product that is running out of time,” Greene said. “We’re transforming our technology again and in that transformational period things are going to change.”

The Vancouver motion was to define divestment, options and timelines on how the city could divest from fossil fuels as well as engage with regional organizations, for example, UBCM, on these initiatives.

Greene’s motion was to look at investments made by the city with RBC, TD Bank and CIBC.

Greene cannot bring back a similar motion after her original one was defeated.