Richmond council wants to get rid of discrepancies in taxi, ride-hailing rules

If Richmond council had its way, the rules for taxis and ride-hailing services would largely be the same.
Sep 13, 2019 2:00 PM By: Maria Rantanen 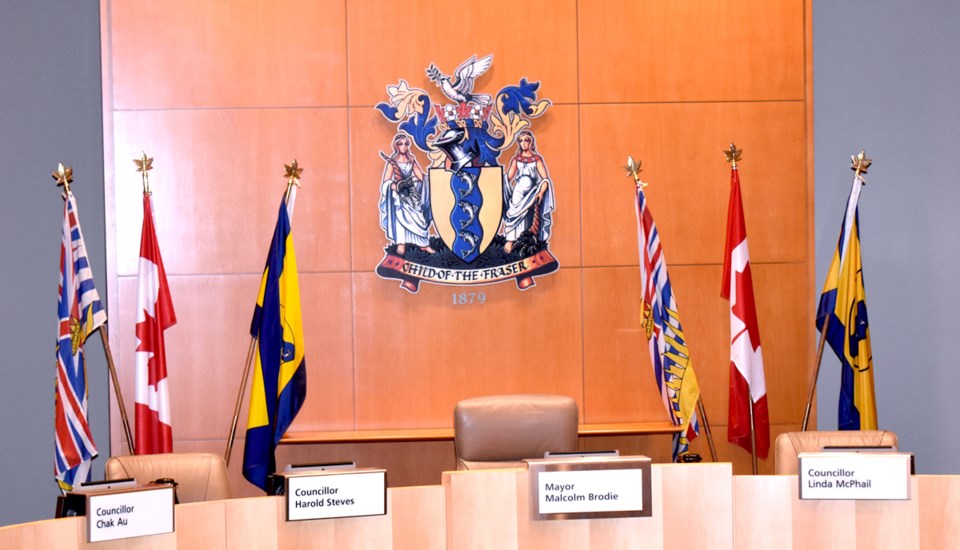 If Richmond council had its way, the rules for taxis and ride-hailing services would largely be the same.

As new ride-hailing services, or Transportation Network Services (TNS), are set to be approved by the provincial government, Richmond council will lobby the government to eliminate most of the discrepancies between TNS and taxi services.

In the meantime, a group of Lower Mainland taxi companies, including Richmond Cabs, has filed a lawsuit against the Passenger Transportation Board (PTB), to quash the new rules claiming that ride hailing is a threat to the industry.

At Monday’s council meeting, Richmond council hammered out concerns it has with the proposed ride-hailing service, based on an analysis by staff on the discrepancies between the two services.

“It’s trying to level the playing field between TNS vehicles and the taxis to make it fair for everybody,” said Mayor Malcolm Brodie.

Council will send a letter to the province asking that requirements be largely the same.

They will ask for the vehicle cap, the rate structure, insurance and any geographical limitations to be the same for both services.

Taxis are required to have an in-vehicle camera, and Richmond council would like ride-hailing vehicles to have them as well.

While new taxis need to be low emission vehicles, ride-hailing services don’t, but Richmond council is asking the province to make this a requirement for the latter as well.

They are also suggesting a per-trip fee be added to any vehicles that aren’t low emission.

Exceptions to low-emissions and the age of vehicles would made for any accessible vehicles.

— With files from Glacier Media