Richmond council is wondering about status of new hospital tower

Last week's announcement in Burnaby prompted Richmond council to send an inquiry to the premier.
Sep 9, 2019 5:44 PM By: Maria Rantanen 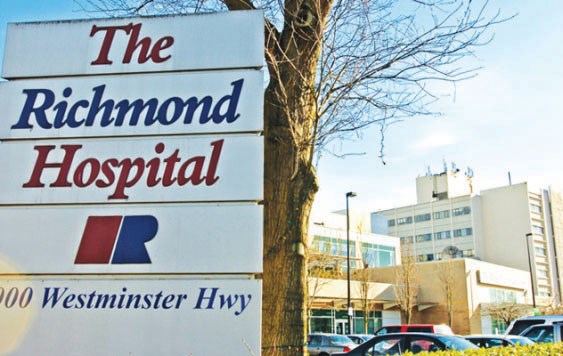 Richmond Coun. Harold Steves was sent home early from the Richmond Hospital after an operation because the air quality was so bad it triggered his asthma, causing him to cough so much that hospital staff was worried he’d pop his stitches.

Steves told this anecdote at Monday’s council meeting as Richmond council discussed sending a letter to the province to ask for a status update on a new acute care tower for Richmond Hospital.

While there have been “tremendous improvements” in equipment and care since he sat on the hospital board in 1968, Steves called the building “archaic.”

“The MRIs and the equipment they have there is top notch, but the building has much to be desired, so we’ve really got to get a new hospital,” Steves said.

Richmond council voted unanimously to send the letter of inquiry to the premier, minister of health and the finance minister.

With the announcement of a $1.3 billion to replace Burnaby Hospital, Richmond Mayor Malcolm Brodie said he wanted to know what was happening with Richmond Hospital.

“The fact that Burnaby has now had a $1.3 billion announcement begs the question as to the status of the Richmond acute care tower business plan and timeline for treasury board approval,” Brodie said at Monday’s committee meeting.

The Ministry of Health has approved the concept plan for the new acute care tower at Richmond Hospital.

The business plan is currently being developed and is expected to be ready sometime in the fall, according to Vancouver Coastal Health. When it’s approved, the full budget will be announced.