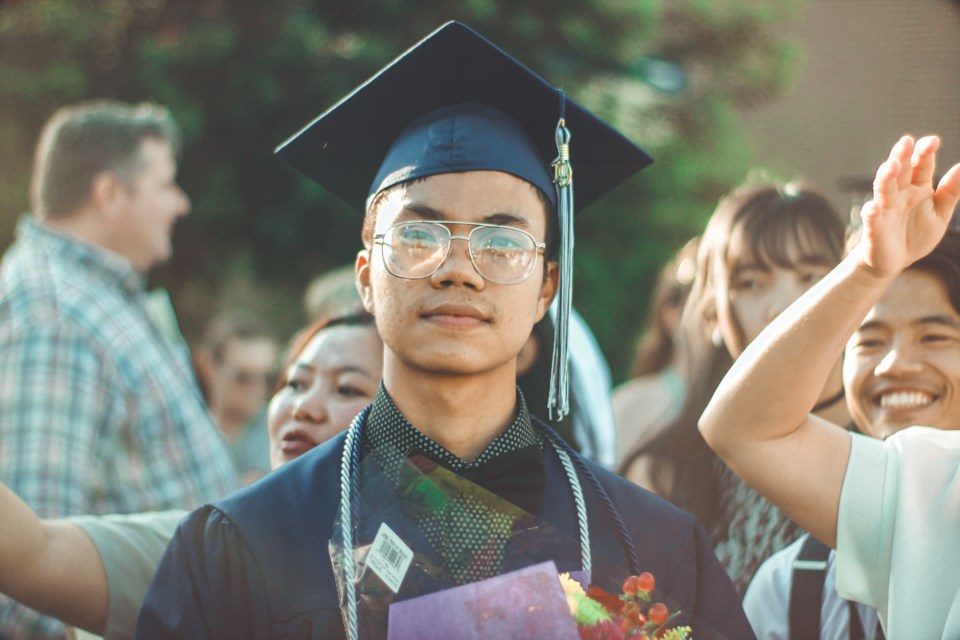 Nearly 40 Richmond high school students have received scholarships to support them in their post-secondary education journey.

The Richmond Community Foundation (RCF) gave out scholarships to 36 students in the city, worth a combined value of over $25,000.

Mustafa is planning to pursue a career in engineering and said he was “thrilled, motivated and proud” to have won one of four Derek Dang and Dr. Margaret Yeung scholarships.

Yiu, who received the Kronier Family scholarship, one of RCF’s largest scholarships, said the award will help him pursue his career in commerce and law.

“I look forward to using what I learn from my academic and community experiences to give back to the community,” said Yiu.

The RCF also provides scholarships for students enrolled in athletics and trade programs such as performing arts.

Shae Sever, a student at McRoberts Secondary, received the Walter Wu scholarship, which will help support her studies at UBC while playing on the school’s varsity softball team.

“Words cannot express my gratitude and honour at receiving this (award),” said Sever.

“I’ve spent my entire life preparing to play at the next level, and now my dream has finally come true thanks to (the foundation).”

Dave Frank, chair of the Richmond Community Foundation, said the students in Richmond are doing “amazing things” and are on their way to “big educational goals.”

“To match their passion and ambition, we’ll keep working with our fundholders and the broader Richmond community, so that every student has the financial resources to pursue an enriching, fulfilling education,” said Frank.

The Richmond Community Foundation was established in 1990 and manages nearly 50 funds, from which it awards grants and scholarships to local students and non-profit organizations.