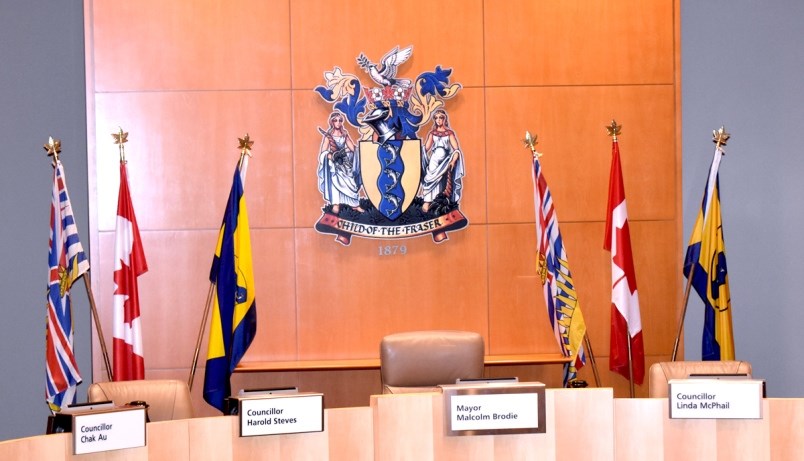 Richmond municipal property taxes will increase by 5.68 per cent in order to include hiring 39 new emergency personnel staff, which translates into an average tax increase of about $99 per home.

While city staff recommended a 2.9-per-cent budget increase and to budget for fewer new RCMP officers, the majority of council voted to go ahead with budgeting for all 39 new emergency personnel.

The estimated tax increase of about $99 per household in Richmond is based on the average assessed value of $996,000. This will be in addition to a two-per-cent increase in utilities, which is estimated to be about $28 for a single-family home.

“We’ve had shootings, we’ve had drive-bys, we’ve had arsons, we’ve had all kinds of issues that we haven’t seen before in Richmond that only existed in other municipalities in surrounding areas,” McNulty said.

He added the difference was only about $31 per household.

When asked by Coun. Carol Day, however, whether there was any detrimental effect of not bringing in new police officers last year, Cecilia Achiam, general manager of community safety, said, while crime numbers and mental-health calls have gone down during the pandemic, police have been used for COVID-19 enforcement. There has also been an increase in domestic violence.

“It’s very difficult to draw a direct correlation,” she said.

However, council approved 36 new firefighters already in 2019, to be rolled out over three years.

Couns. McNulty, Linda McPhail, Harold Steves and Alexa Loo voted in favour of the budget with more RCMP officers and municipal personnel with Couns. Chak Au, Day and Wolfe voting against (this was a tax increase of 4.73 per cent).

The firefighter budget was dealt with separately as Au declared a conflict of interest on that budget item.

On the firefighter budget, Day and Wolfe voted against the 0.95 per cent increase, which would pay for 12 more firefighters, and Mayor Malcolm Brodie, McNulty, Steves, McPhail and Loo voted in favour.

The tax increase also includes the operating budget impacts of some new amenities, for example, two childcare facilities, as well as some capital projects.

The vote took place at Monday's finance committee meeting. It needs to be finalized at a council meeting.