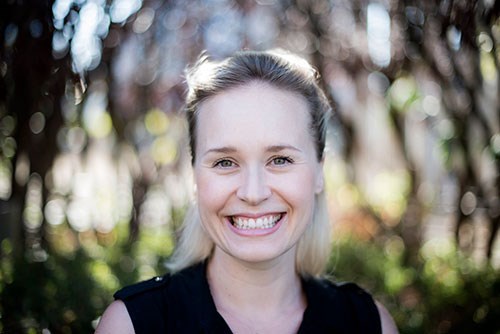 Just in January, a 25-year-old Richmond man, Tristan Coatta, died of an accidental overdose after a struggle with an eating disorder and drug addiction.

To reach young people who are using drugs, Danya Fast, a research scientist with the BC Centre on Substance Use and an assistant professor at UBC, is calling for an “agenda-free” approach to those struggling with substance use.

Her research has shown just telling young people drugs are bad and they should stop –approaching them with an agenda to make them stop - doesn’t work. In fact, youth are “disconnecting” from services that take that approach, she added.

Instead, society needs to understand why youth are using drugs.

“As scared as we are and as much as we want to address the problem of substance use among young people, we need to understand what drugs are doing for young people,” Fast said.

“We (need) to start from a position of, how are you doing, what’s going on for you, and how are drugs fitting in with that?” she added.

Youth who are in addiction tell her they know how to stop using drugs, but they don’t know how to live without drugs, how to connect with school, work and build healthier relationships with others and themselves.

When they are ready to stop using drugs – or need harm reduction supplies and support - they are more willing to approach someone who came to them without an agenda.

While Fast doesn’t discount the importance of evidence-based approaches including harm reduction and psycho-social programming, she said youth are asking for more.

Overdose deaths far surpass any other unnatural death in B.C.

In contrast to the 18 Richmond suspected overdose deaths, there were five motor-vehicle-related fatalities in Richmond and only one homicide in 2020.

Fast, who is a medical anthropologist and does field work with vulnerable youth around Greater Vancouver - including Richmond - said the 18 deaths, which might seem relatively low given the overdose crisis, is still “unacceptably high.”

“That’s a tremendous loss for families and friends and peers of those 18 individuals,” Fast said.

In the course of her research, Fast said she meets Richmond youth who use drugs across the Lower Mainland in what she calls “a very complex system of drug scenes in Greater Vancouver.”

These young people are highly mobile and networked across the region.

But, despite the fact Richmond has fewer supports for people with addiction, Fast has heard many Richmond youth say they prefer to access care in their hometown because they don’t necessarily feel labelled as a street-based drug user or at-risk youth.

“If they are in a place like Richmond with a more mixed population accessing medical services, that can feel more affirming of their broader identity,” Fast said.

Having more medical professionals able to prescribe methadone and suboxone in Richmond – and across the Lower Mainland - would allow youth to access more services closer to home.

Many young people who use drugs – even those deeply entrenched in their addiction – still see themselves as part of society with hope for the future, Fast said.