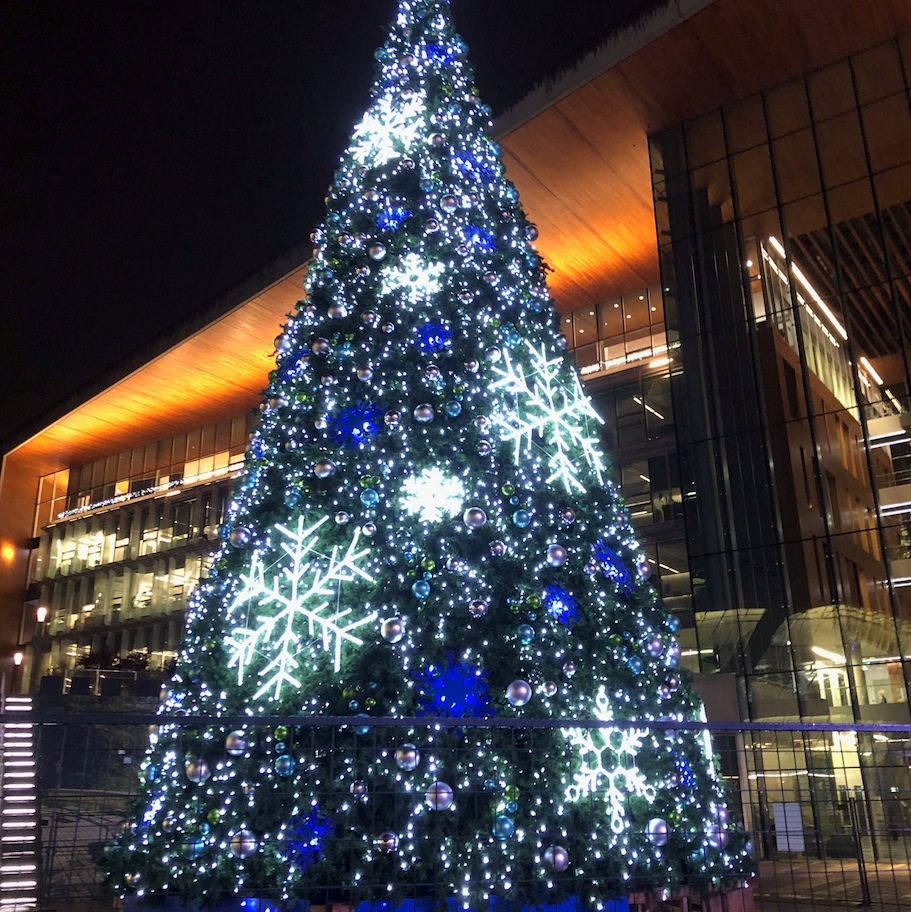 Full support for religious expression was on display at Surrey City Hall Monday evening as council unanimously passed a motion of principle condemning Quebec’s Bill 21 while work crews put the finishing touches on a 30-foot Christmas tree in the civic plaza.

Citing Surrey’s religious and ethnic diversity, Mayor Doug McCallum likened multiculturalism as something delicately interwoven that can be easily pried apart with such a bill, which aims to prohibit public servants from wearing any religious symbol.

“Disallowing citizens the right to fully participate and acknowledge their cultural and religious practices fosters intolerance and inequity,” stated the motion.

“I’m a Christian and my faith means everything to me. I couldn’t live in a place where I couldn’t wear a cross,” she said.

Coun. Mandeep Nagra said the bill felt as though it directly targeted people such as his father and son, both of whom wear turbans.

Coun. Jack Hundial said religious freedom should be protected by the Canadian Charter of Rights and Freedoms.

“Surrey is big enough for everyone and we should oppose this bill,” said Hundial.

Bill 21, Quebec’s secularism law, invokes the notwithstanding clause to avoid legal challenges based on the Charter. It also amends Quebec’s own charter to make state laicity (principles), including separation of state and religion, of fundamental importance.

Catherine McKenzie on behalf of the Canadian Civil Liberties Association is challenging the bill in Quebec’s Superior Court, according to the Montreal Gazette.

The motion resolves for council to “support diversity and equality for all citizens and support in principle the legal challenge against the discrimination of freedom of religion as set out in Quebec's Bill 21.”

Surrey now joins other cities, according to the motion, to have opposed Bill 21, including Victoria, Edmonton, Calgary and Brampton.