Peschisolido: Birth tourism an 'abuse of the system' 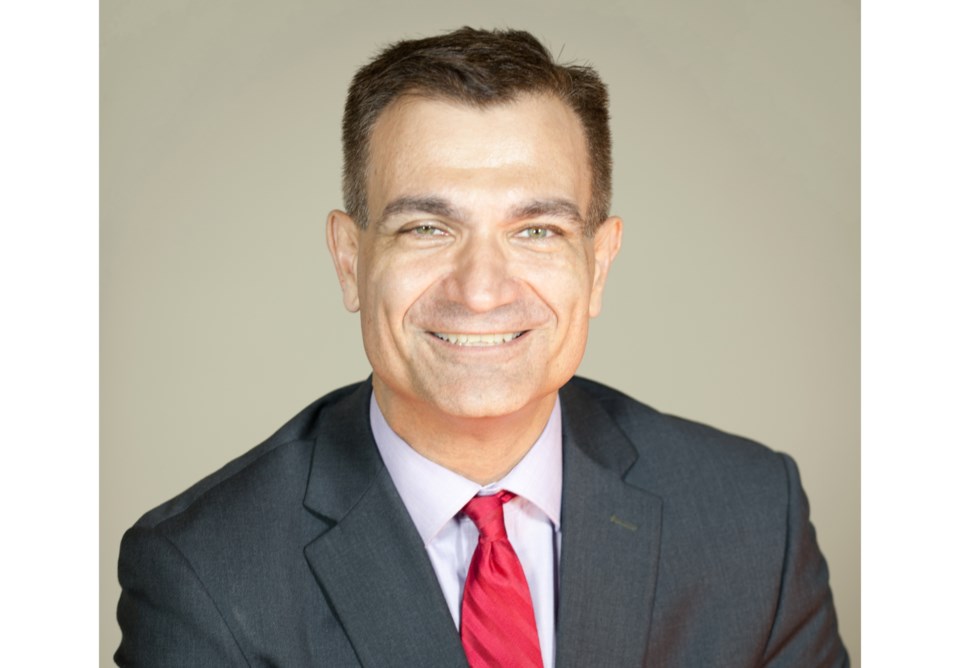 Pregnant women entering Canada from other countries for the sole purpose of giving birth to obtain citizenship for their child is a matter that needs to be addressed by the federal government, so says Steveston-Richmond East MP Joe Peschisolido.

“My big concern is that there appears to be an underground industry growing, a birth tourism industry developing in Richmond, and that’s a bad thing,” said the Liberal MP.

“The government needs to look at this . . . The question then becomes, how do you go about it,” asked Peschisolido.

No new laws should be required, he added. Rather, the federal government should be able to close the loophole with existing laws that state a person may not misrepresent why he or she is entering Canada, said Peschisolido, who responded to the Richmond News after a petition to Parliament by community activist Kerry Starchuk closed last month with 8,886 signatures.

The petition will be presented to Parliament by its sponsor, Richmond MP Alice Wong, who, via her secretary, declined to comment on the matter until after the Liberals take an official position.

The petition asks for the federal government to end jus soli citizenship rights, meaning any child born on Canadian soil is granted citizenship, no matter the citizenship of the parents.

Starchuk wants Canada to follow European countries and Australia that impose requirements on newborns to obtain citizenship. She suggests foreigners are taking advantage of Canada’s umbrella of social services.

It’s an “abuse of the system,” concurred Peschisolido.

The matter has been magnified at Richmond Hospital, where nearly one in six births is to a non-resident, nearly all of them from China. In 2015, according to government documents, the B.C. Ministry of Health was aware of at least 26 “baby houses,” that provide services to pregnant women before and after birth. Meanwhile, Chinese birth tourism websites advertise Richmond Hospital as a preferred destination.

In 2009, Ministry of Health staff became aware of homes operating as postpartum centres in Vancouver that aimed to bridge language barriers and cultural practices.

“Non-English advertising of services complicates an accurate picture of prevalence,” noted an internal report, which also raised concerns about citizenship.

“Immigration authorities may be unaware that women who are pregnant are entering Canada in order to give birth and to ensure that their child will have Canadian citizenship.”

The Conservative government questioned the practice before being defeated last year.

Changing jus soli laws would require a major overhaul of the system, according to immigration lawyer and policy analyst Richard Kurland.

Peschisolido said the government will need to look at whether or not a baby’s citizenship status can be or should be stripped in the event that it is found the mother misrepresented the purpose of her entrance into Canada.