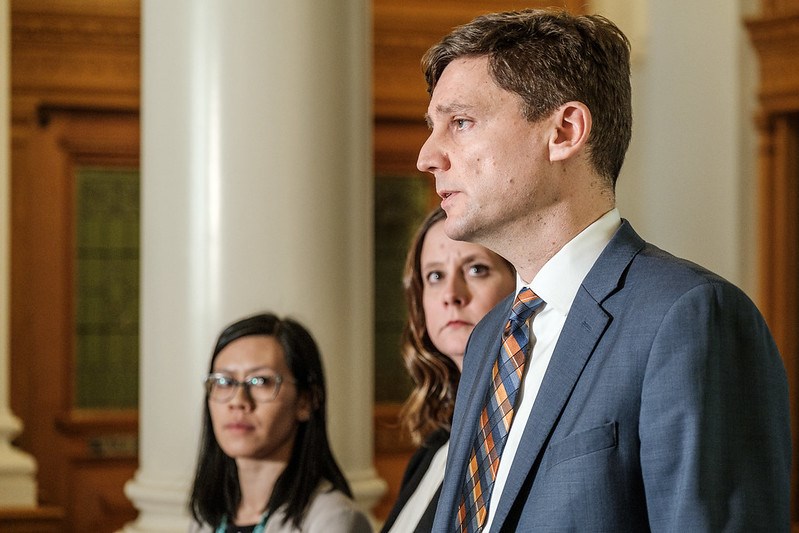 The provincial government has introduced new rules for ICBC that will lower insurance premiums by an average of 20 per cent.

Under the legislation, introduced Wednesday, drivers could save about $400 a year with the lower insurance premiums.

If the legislation passes, the new rules will kick in starting May 2021.

The proposed ICBC enhanced care coverage will also increase the amount of care and recovery benefits available to people injured in a crash, and, for those who need it, enough care for a lifetime, to a maximum of $7.5 million.

The new legislation — which falls under the Insurance Vehicle Act — also raises wage loss payments by 60 per cent, to a maximum of up to $1,200 per week, or 90 per cent of net wage loss for those earning up to $93,400 annually.

Those who are the most seriously injured will get more care and recovery benefits, including a new permanent impairment benefit which provides financial compensation of up to $250,000.

“British Columbians deserve peace of mind that if they are injured in a crash, they’ll be looked after, instead of being fought for years in court,” said B.C.’s attorney general, David Eby.

“ICBC should be accountable to British Columbians, and this bill, if passed, should give increased confidence that ICBC will be accountable to them by delivering lower rates and high-quality benefits in the event of a crash.”

Before this change was announced last month, if a person decided to take ICBC’s settlement they had to agree to not seek any additional money through the courts.

The pre-litigation payments will be offered to anyone injured in a car crash before May 1, 2021, the date that ICBC’s enhanced coverage would take effect.

These changes will eliminate any government’s authority, as of the end of this fiscal year, to direct ICBC to make payments from its excess optional capital to the government.

Between 2009 and 2016, the B.C. Liberal government transferred $1.2 billion from ICBC’s excess optional capital to lower its own borrowing requirements.