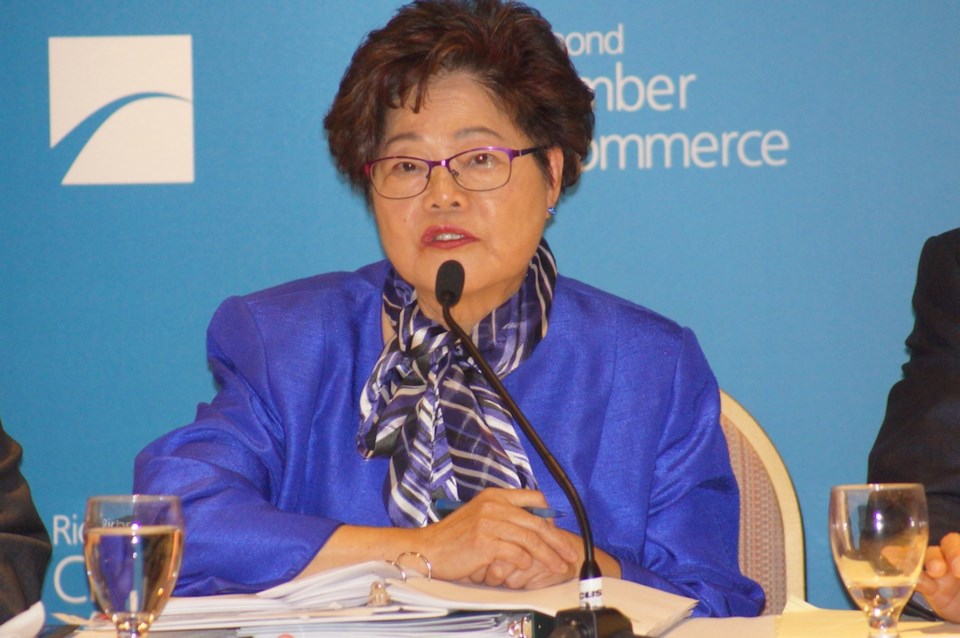 On Friday, Wong issued a statement opposing a landmark decision (7-2) by the Supreme Court of Canada (SCC) that upholds the right of law societies to deny accreditation to a proposed law school at the evangelical Christian Trinity Western University, which opened a new, satellite campus in Richmond in 2015.

“Canada is being made less inclusive, less tolerant and ultimately less free as a result of this recent Supreme Court decision,” said Wong.

The case pitted two significant societal values — freedom of religion and promotion of equality — against one another.

TWU requires students sign a covenant allowing sexual intimacy only between a man and a woman who are married. As such, the Law Society of B.C. previously voted (28-21) to deny accreditation of the proposed TWU law school because the covenant amounts to discrimination against lesbian, gay, bisexual, transgender and queer (LGBTQ) people.

Wong said that denial broke the Charter of Rights.

Indeed, while TWU has the right to express its religion, the judges invoked Section One of the Charter, ruling that to deny accreditation was a reasonable limit on the university’s rights in order to balance the public-interest objectives of the law societies.

But Wong sides with the two dissenting judges, who called the law society’s decision “a profound interference with religious freedom.”

Wong said the decision “will ultimately diminish student choice and continues the trend towards a monolithic culture where one has to subscribe to specific beliefs.”

She told the Richmond News that had the decision gone the other way, the choice of LGBTQ people would not be diminished as they may choose a public post-secondary institution.

“No one is compelled to attend a specific educational institution,” said Wong.

Wong noted TWU is a private institution. As such, the university is largely privately funded, although it does receive tax credits as a religious institute and has received some public infrastructure dollars and research funding.

In April, Wong also took aim at the Canada Summer Jobs program attestation of legally-enshrined rights for applicants, arguing it violated the rights of those who don’t agree with, for example, the right of a woman to have an abortion.

Wong said she worries other regulated professions will be affected by the SCC decision.

Earl Phillips, executive director of the proposed school, added in a statement: "All Canadians should be troubled by today's decision that sets a precedent for how the courts will interpret and apply charter rights and equality rights going forward."

Trinity Western proposed the law school in 2012 and received approval to open from the Federation of Law Societies of Canada and the province's Ministry of Advanced Education. However, the ministry later withdrew approval.

-With files from Canadian Press