As the COVID-19 pandemic continues in full force, more women are choosing to do home births rather than enter hospitals, according to Terra Nova Midwifery.
Apr 4, 2020 4:00 PM By: Kirsten Clarke 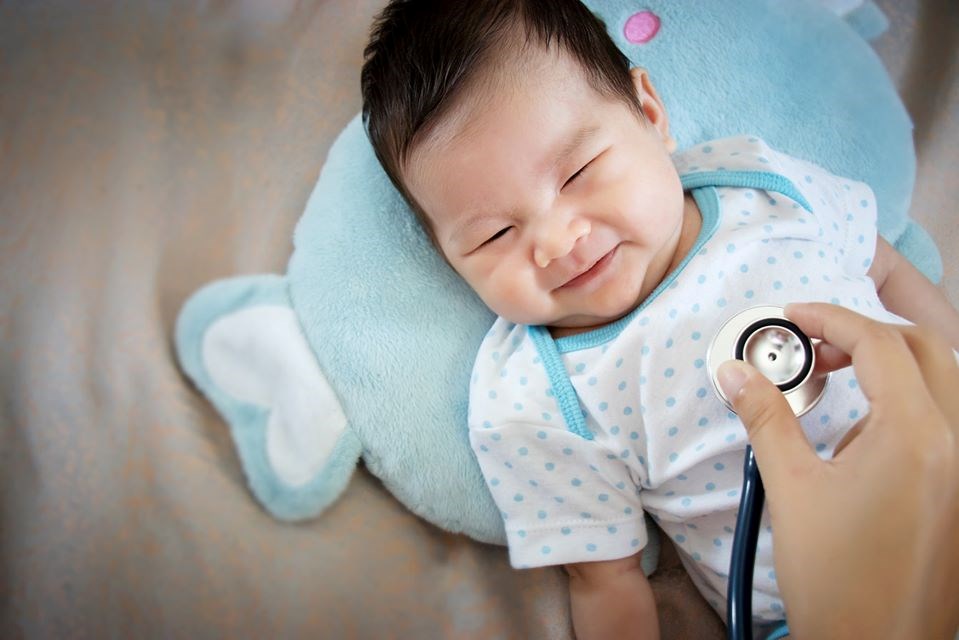 As the COVID-19 pandemic continues in full force, more women are choosing to do home births rather than enter hospitals, according to Terra Nova Midwifery.

“I would say that interest in home birth has doubled,” said Alix Bacon, a midwife who works out of Terra Nova and the president of the Midwives Association of B.C.

That increased interest is seen at both Terra Nova Midwifery in Richmond and across the province, she said.

“People are looking to prevent infection and socially distance…and homebirth is an opportunity to keep healthy people out of hospital where resources are badly needed,” said Bacon.

Bacon said she believes midwifery can support physical distancing – and is something midwives are currently encouraging – which can help alleviate the burden on hospitals during the global pandemic.

“I do believe that midwifery has the potential to greatly support social distancing and prevent infection, and take the burden off of hospitals, and free them up to care for those who are acutely ill,” said Bacon.

The key to that, she said, is ensuring that midwives have access to personal protective equipment (PPE), including disinfectant wipes.

When asked if she believed midwives had good access to PPE, she said that midwives in Richmond did, but that’s not the case in other jurisdictions.

“Richmond Hospital has supported us with the provision of PPE for home births and home visits, so that we can comply with Vancouver Coastal Health guidelines around PPE,” she said.

“It (PPE supply) is a concern, however, for midwives working in other jurisdictions, where access to resources is critical.”

Bacon did not elaborate on which jurisdictions are facing those PPE concerns, saying she couldn’t speculate on specific regions, but did say that the Midwives Association of B.C. has been working with the Ministry of Health and regional health authorities to “develop a system for midwives to be able to access PPE ideally through the home birth supplies program and in the interim through their local hospitals.”

People are also concerned about who they can bring to support them in hospital when they give birth, said Bacon.

According to Bacon, at Richmond Hospital women are restricted to one support person – who needs to be the same person who will be with them during birth and the post-partum period. Women are also allowed a certified doula to accompany them for support.

Bacon said Terra Nova is also doing more virtual visits – either by video or telephone – rather than in-person.  For example, of the eight prenatal visits recommended by the World Health Organization, which the midwives have adopted, three of those are either video or telephone visits, said Bacon.

Newborn hearing screening is also no longer happening in the hospital, said Bacon, which means that families will need to take their baby to a local health unit for those screenings.