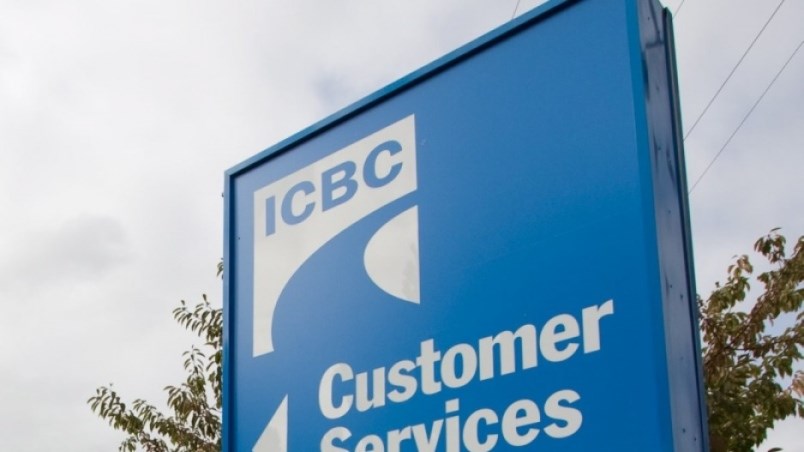 Car owners across the province could save, on average, 20% on vehicle insurance next year, however the BC NDP has yet to decide on a promised refund on Insurance Corporation of B.C. (ICBC) profits since March due to lower crash rates during the pandemic.

Minister of Public Safety and Solicitor General Mike Farnworth, who is also in charge of ICBC, said his government intends to apply to the British Columbia Utilities Commission (BCUC) on Tuesday for what he calls the largest decrease to basic insurance rates in over 40 years.

The commission must approve ICBC’s proposal, which is based on the Crown corporation’s own assessment of the lower costs it will incur by not offering all injured drivers an opportunity to claim damages from minor car accidents.

ICBC also expects pain and suffering payments to drop to $90 million under Enhanced Care, compared with an estimated $1.3 billion if changes weren’t made to the current system. That’s because minor injury claims are now capped at $5,500.

ICBC posted $311 million in net income during the first quarter of 2020 (April 1 to June 30), after posting a net loss of $376 million last year. (Although, the company stated much of that loss was attributed to the negative impact of the COVID-19 pandemic on global markets during the final two weeks of March, which significantly affected ICBC's investment portfolio.). In the 2018-19 fiscal year, the Crown corporation posted a $1.15 billion net loss.

Despite the BC NDP’s promise to refund profits from lower crash rates during the pandemic, the company notes claims from crashes that occurred before the reform continue to be a concern. ICBC has roughly $12 billion in open claims subject to the pre-reform rules.

“There are options being presented for a rebate for the overall year that will be on my desk in the next few days, from which we will be able to take an option or options to cabinet for a decision,” said Farnworth on Monday at a virtual press conference.

According to a government statement Monday, ICBC's application to the BCUC is for basic insurance rates only and it will seek a 15% decrease, “which the vast majority of customers will receive.

“ICBC does not have to file an application for adjustments to optional insurance, to which changes are made throughout the year in response to market conditions. Most drivers with ICBC basic and optional coverage can expect average savings of 20%, or approximately $400, once Enhanced Care launches on May 1, 2021.”

Drivers who pre-paid for insurance before May 1 will be refunded the difference, said Farnworth.

While claims for pain and suffering have been limited, individuals in a car accident are now eligible for up to $7.5 million to cover costs related to care, such as medication, physiotherapy and counselling – a significant increase above the past $300,000 threshold. Those who lose wages will be entitled to an income benefit allowance of up to $1,200 per week, a 62% top-up from the past weekly cap of $740.

That $5,500 cap on pain and suffering damages is now subject to a class-action lawsuit.

“ICBC is keeping a close eye on the constitutional challenge currently before the BC Supreme Court contesting the April 2019 product reform. Should the plaintiffs be successful, the negative financial impact to ICBC's bottom line will be significant,” notes ICBC in a September 20 quarterly report statement.

- With files from Hayley Woodin, BIV