Carol Day wants more details made public about councillors' expenses, but not everyone agrees
Jun 15, 2016 11:42 AM By: Graeme Wood 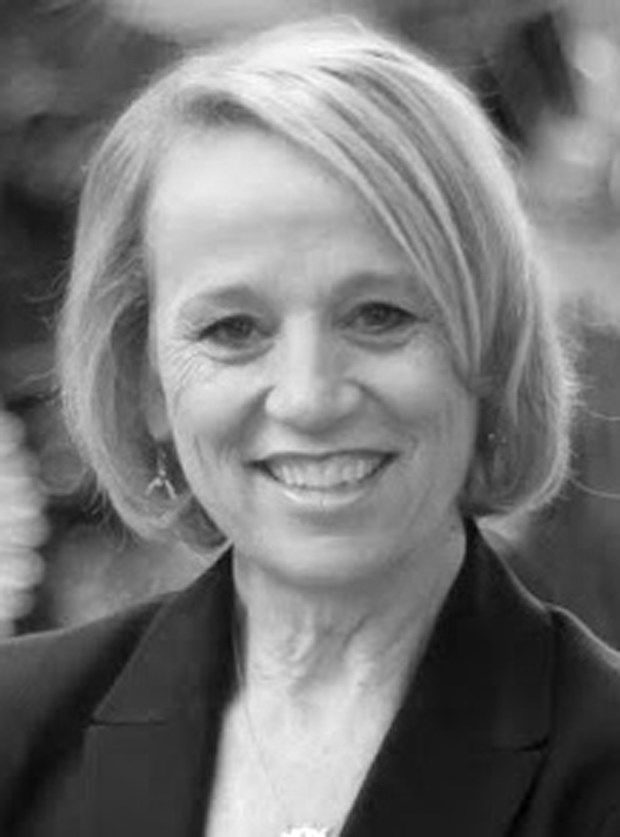 “I resent the fact that Coun. Day thinks she’d like to be the hero to put this out,” said McNulty, who actually went on to support Day’s motion despite stating, “The way we report (expenses) is fine.

McNulty said each councillor should be  responsible for explaining his nor her own expenses to the public, when asked.

Day had asked council to amend an annual report on councillor salaries, benefits and expenses. She wanted detailed expenses, not a lump sum, as reported by staff.

Day said doing so is part of council “fulfilling our fiduciary responsibility.

“The public would be very interested in knowing that these expenses, especially for those of us who are new on council, are for attending professional training,” said Day.

In her amendment, seconded by Coun. Chak Au, Day said medical benefits should be left out of a detailed report, as such items are private.

“I think we should put the benefits down, as well. If we’re going to be transparent —between Couns. Day and Au — then let’s be transparent,” said McNulty, who went on to state that he’s always defended any of his own expenses.

During the discussion period McNulty, a retired school counsellor, went into further details by noting he had given up his own holiday time to travel to Japan two years in a row to procure the tall ship Kaiwo Maru, for next year’s Canada 150 celebrations next May.

“I don’t think our expenses have ever been hidden,” said McNulty, who had the most expenses in 2015 because of the Japan trip.

The trip was not costed in details publicly, but the Richmond News learned it cost taxpayers just over $13,000 to send McNulty to Japan, including an unscheduled trip to Okinawa, which, according to McNulty, was to research pool facilities.

Couns. Dang and Harold Steves and Mayor Malcolm Brodie voted against the motion. After the meeting, Steves said, via Twitter, there was little point to providing details on such little money (he had about $2,000 in expenses).