Businesswoman Wendy Yuan announced Friday she will seek the Liberal Party of Canada nomination for the new riding of Steveston-Richmond East.
Oct 8, 2014 9:59 AM By: Graeme Wood 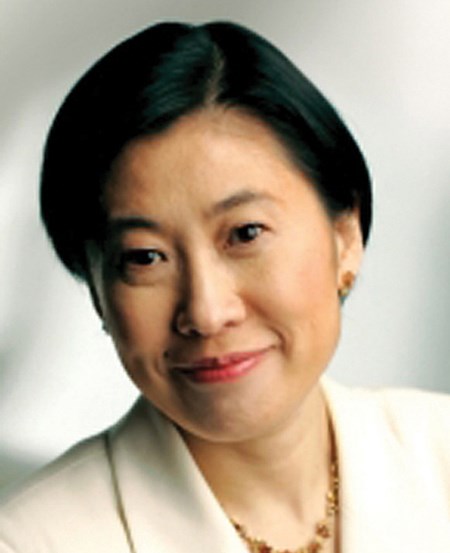 Wendy Yuan, who's tried and failed several times in Vancouver to win a federal seat, has expressed an interest in running in the next election in Richmond.

Businesswoman Wendy Yuan announced Friday she will seek the Liberal Party of Canada nomination for the new riding of Steveston-Richmond East.

Should she win the nomination process, believed to be complete by the end of this year, she will face Conservative Party candidate Kenny Chiu in the 2015 federal election.

“I truly believe that I am the best candidate this diverse and growing community of Steveston Richmond East could have. I believe that my business experience, my deep roots and service in the community as well as my language skills of both Mandarin and Cantonese will give me the edge in serving the community to its fullness,” said Yuan in a news release.

The South Arm resident ran as the Liberal candidate in Vancouver-Kingsway in both 2008 and 2011, losing to New Democrat Don Davies both times.

Yuan said she is “committed to building a strong economy and working with all local stakeholders towards a long-term fishery strategy.”

She said she would also focus on immigration, infrastructure and democratic reform.

Yuan is the founder and president of the Richmond-based export company, Bradley Pacific Enterprises.

Married with one adult son, Yuan has a masters degree in international management.

The riding eliminates Delta from its boundaries, making it one of two dedicated ridings for Richmond.