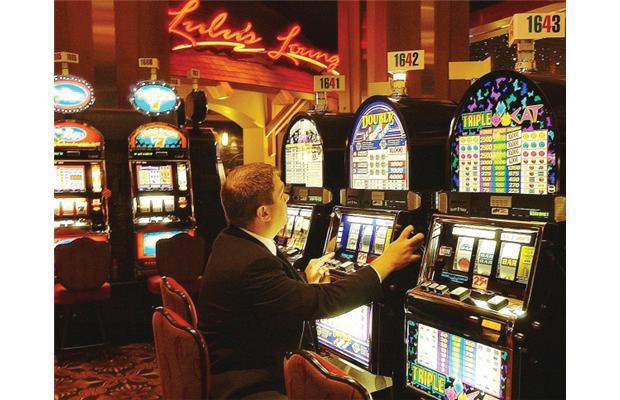 The provincial government is stepping up measures to tackle money laundering and illegal gambling in B.C.’s gaming facilities and it could have financial consequences for the City of Richmond’s bottom line.

“This is an important public safety initiative that will help preserve the integrity of the B.C. gaming industry by targeting and disrupting top-tier organized crime and gang involvement in illegal gaming, and prevent criminal attempts to legalize the proceeds of crime through gaming facilities,”said Morris.

The Ministry of Finance noted it will step up its reporting and analysis of suspicious transactions. However, it appears as though some measures have already been undertaken.

In February, a preliminary financial report to Richmond city council’s finance committee revealed about a seven per cent decline in its shared revenue from the River Rock Casino and Resort (from $21 million in 2014 to $19.5 million in 2015).

The report noted that the decline is likely a result of the BC Lottery Corporation introducing additional conditions for certain VIP players, including a requirement to demonstrate the source of funds to purchase chips.

Over the last 12 months, River Rock’s overall revenues were negatively affected by those additional requirements, said the report, to the tune of around $20 million.