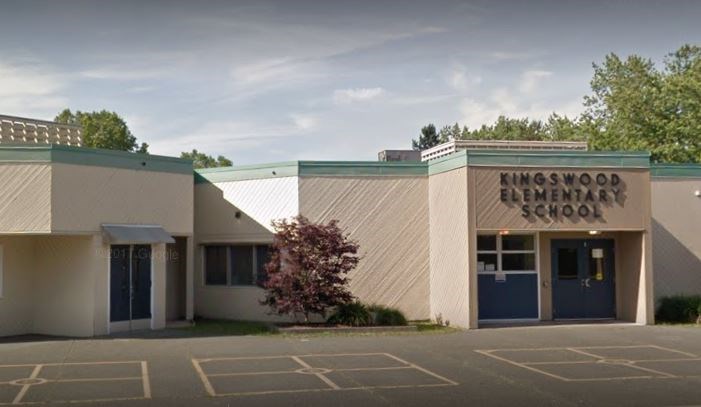 Kingswood elementary in Richmond School District has been flagged for a COVID-19 exposure.Google Maps streetview

A Richmond elementary school is the latest in the district to be flagged for a COVID-19 exposure.

There was an exposure at Kingswood elementary on April 1, according to Vancouver Coastal Health, which has added the school to its online list of school exposures.

This is the ninth Richmond school to be added to the list this week.

Earlier this week, district superintendent Scott Robinson said exposures have been up in Richmond since the two-week spring break, as in other school districts.

“That’s obviously a reflection of what’s happening in the community around Metro Vancouver,” Robinson told the Richmond Community COVID-19 Task Force on Tuesday.

An exposure occurs when someone with the virus is present in the school during their infectious period, according to VCH, which states that “in the vast majority of cases, there is no transmission in the school setting.”

Robinson once again reiterated on Tuesday that there have been no known transmissions of COVID-19 in Richmond schools since September.

According to the BC School COVID Tracker, there have been 4,556 school exposures in 1,111 B.C. schools, as of Wednesday. Of those exposures, 72 have been variants of concern.