Canada in talks with U.S. over troops at border, deportation of asylum seekers

Prime Minister Justin Trudeau said it would be a “mistake” for the United States to deploy troops to the Canada-US border.
Mar 27, 2020 10:54 AM By: Kirsten Clarke 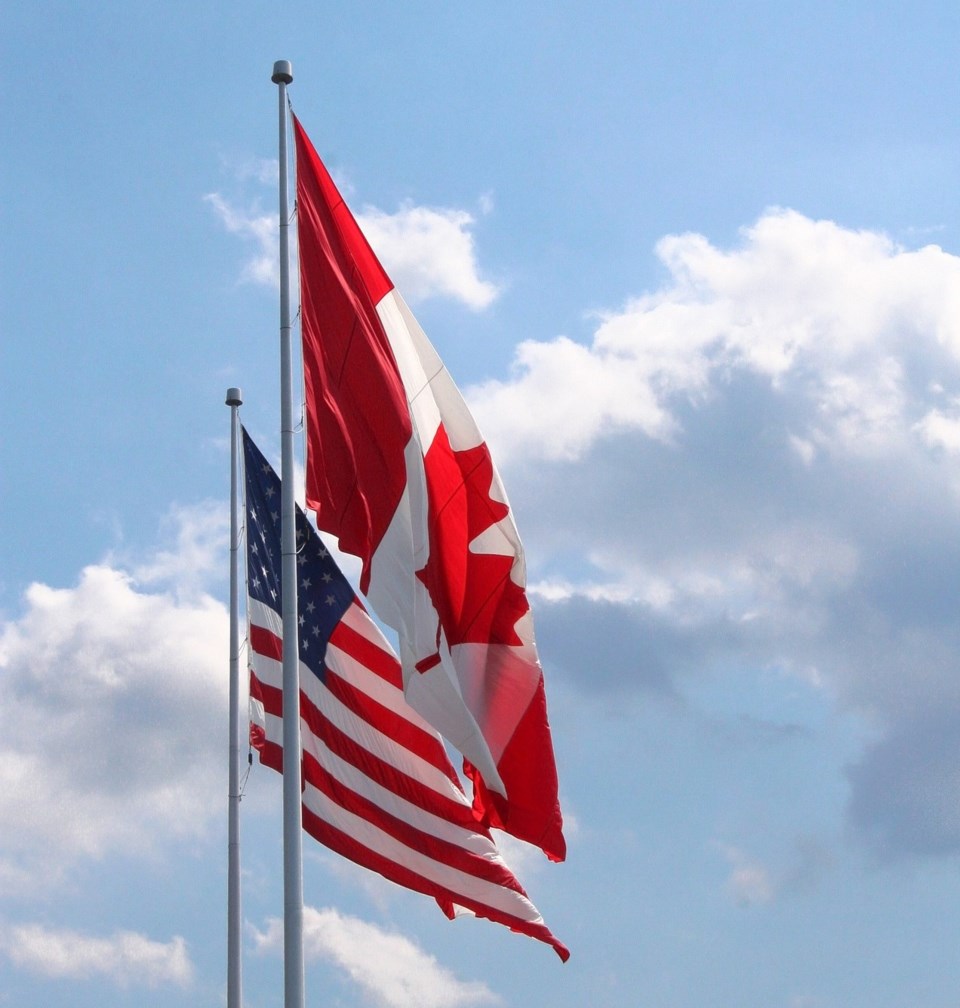 The federal government is in talks with the US over troops at the Canadian border and the deportation of asylum seekers.Pixabay

Prime Minister Justin Trudeau said it would be a “mistake” for the United States to deploy troops to the Canada-US border.

“Canada and the United States benefit immensely from the fact that we share the longest, un-militarized border in the world,” said Trudeau, speaking to Canadians and the media from outside his Rideau Cottage home in Ottawa Friday.

“We have expressed to the United States that it would be a mistake to position troops near the Canadian border and we certainly hope that they’re not going to go through with that.”

Trudeau said Ottawa is engaging in close “back and forth” conversations about multiple issues surrounding the shared border with the Trump administration, but doesn’t have any further information on US plans.

“When we have more information, we’ll share it,” said Trudeau.

Global News first broke the story Thursday, how American officials inside the White House were “actively discussing” putting troops within 30 kilometres of the Canadian border between official points of entry, due to concerns about irregular crossings amid the COVID-19 pandemic.

The Canada-US border was closed to all non-essential travel last week. Canada also agreed to turn back all irregular migrants at the border during this time.

At a press conference following the prime minister’s daily COVID-19 address Friday morning, Deputy Prime Minister Chrystia Freeland said it’s up to the White House to make announcements about their decision, but echoed Trudeau’s comments that Canada remains in discussions with the US.

“Canada has continued to express, clearly and forcefully, its view that there is no logical reason to militarize our border with the United States,” said Freeland, “and we have been clear also that such an action would damage our relationship.”

There’s also another issue with the US that the federal government is contending with.

Freeland said Ottawa is also seeking assurances from the Trump administration that it won’t deport asylum-seekers that Canada has turned back at the border.

It’s an issue that the federal government is “urgently” discussing with its American counterparts, said Freeland, adding that Ottawa is aware of “problems of refoulement” – the forcible return of refugees or asylum seekers to countries where they may face persecution or violence.

“It was, and is continues to be important for Canada to have assurances that that would not happen to people returned to the United States,” she said.

“Let me be clear about Canada’s position: it is important for us to abide by our international commitments when it comes to the treatment of refugees,” she said.

However, Freeland said she would not negotiate in public when a reporter asked if Canada would reconsider the temporary border measures if there is evidence the US will deport those turned back by Canada.