Richmond RCMP have yet to confirm the identity, but Daryl Warcup's family is posting the sad news on social media
Feb 21, 2021 11:19 AM By: Alan Campbell 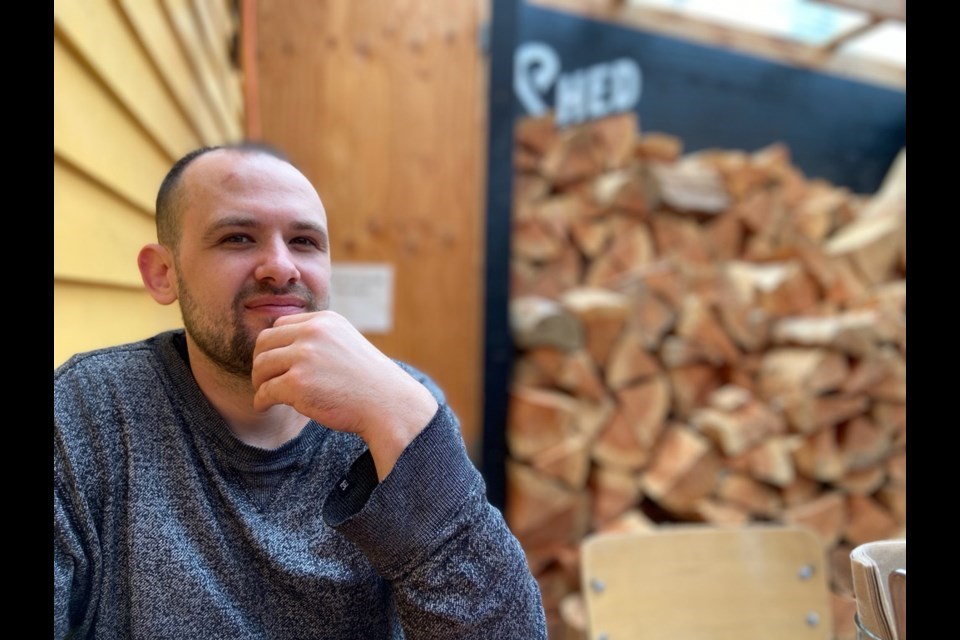 The body of a man found in Richmond on Saturday evening is believed to be that of missing 34-year-old Daryl Warcup.

The Richmond News has reached out to the RCMP for confirmation and more details but, according to an online post by a relative of Warcup, his body was discovered on Saturday by a police ground search team.

According to the Facebook post by Kay Warcup, his body was found not far from an unconfirmed sighting last Sunday, Feb. 14 on the train tracks in the Shell Road and Alderbridge Way area.

On Saturday evening, there were reports on Twitter of police blocking off parts of Cambie Road, near Shell Road.

“Thank you everyone for your love and support in this this very hard time…The police believe at this time that it was an accidental death,” read the post.

“We ask for your prayers for him and for his little guy Nolan that he loved dearly.”

Police reported Warcup as missing early last week, when he failed to show up on Valentine’s Day for a planned meeting.

Friends and family hadn’t heard from him and they became concerned for his well-being.

Tributes and sympathy poured in on Facebook for Warcup.

His girlfriend, Kelsey Gillanders, told how Warcup was “such an incredible father” to his son Nolan and an “amazing friend to me.

“I’ll miss your lame, corny jokes…you never failed to crack me up at any given moment.

“Hope you have all the Lego in the world to enjoy up there. I’ll miss you always.”

A friend of the family wrote on Facebook, “My heart is truly broken for you…treasure all those memories, he will always be with you.”

“We will never forget Daryl and the joy he brought to all our lives,” wrote another.

Other family members posted heartfelt thanks to everyone who had been keeping an eye out for Warcup and who had shared the missing person report on social media.