Best of Richmond offers hope, recognition during the pandemic 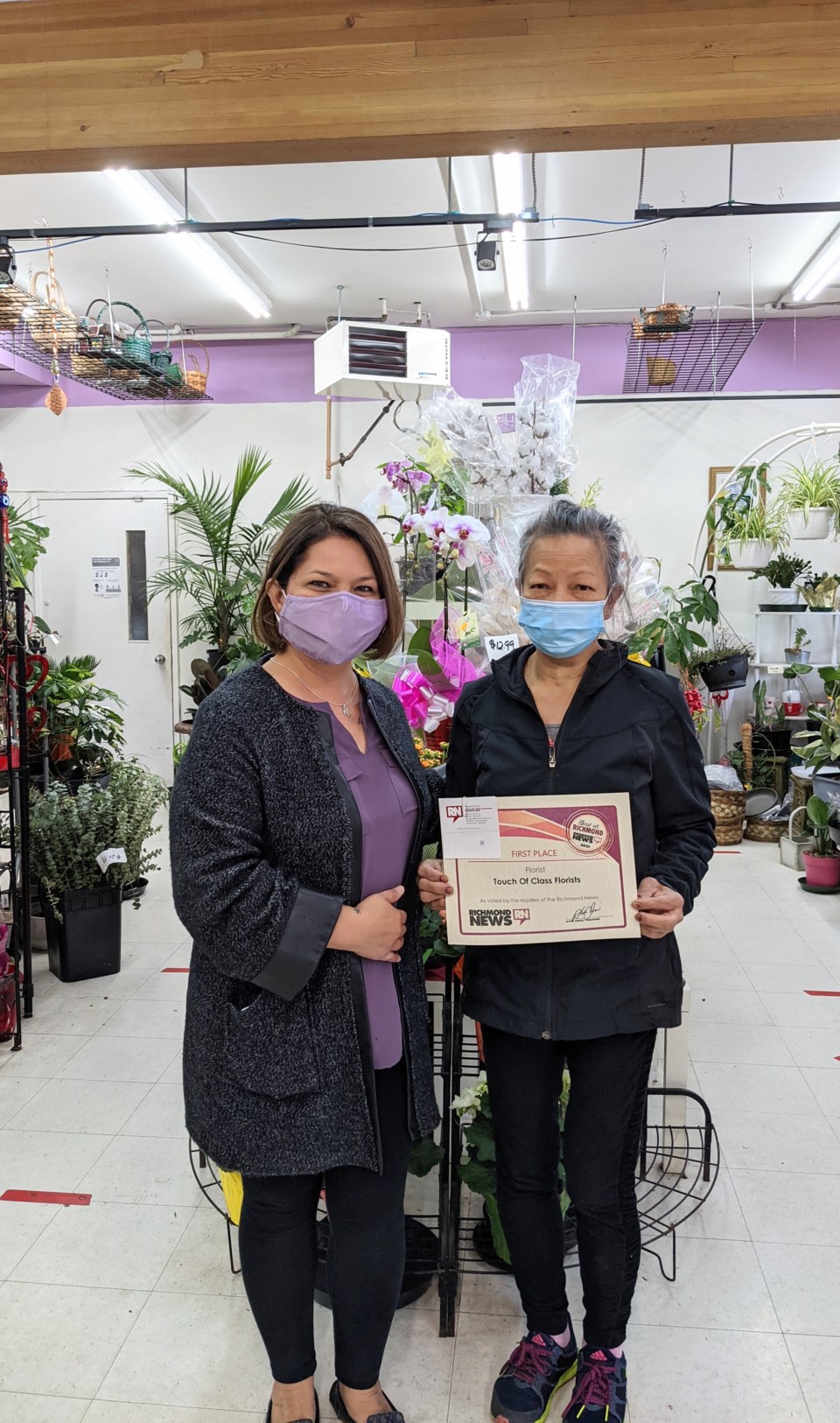 Being voted as Richmond’s best businesses and services is an event most owners look forward to each year, but this year it was more meaningful than ever.

Many local Richmond shops were hit hard by the COVID-19 pandemic and while the Richmond News hosted its annual Best of Richmond event with a goal to bring the community together, it wanted to highlight the community support that businesses received during the past year.

Rob Akimow, director of advertising with Richmond News, said they were hesitant to offer the event seeing how hard businesses and restaurants were hit by the pandemic.

“The event is a celebration, but we didn’t take that lightly with respect to the fact that some people would question why we were doing it in a time when businesses were not doing so well,” said Akimow.

“We moved forward because it’s a hopeful thing and it is still something we should celebrate knowing that we had things coming down the line with the vaccine and things seemingly getting to a better place.”

Akimow added that Best of Richmond is an opportunity to show our community and others outside the city the best Richmond has to offer.

And community building it did.

According to Akimow, more than 7,000 votes were entered into the system for this year’s event with more than 120 categories for Richmondites to fill out.

“A lot of businesses had a tough go this year. Even if they didn’t, many businesses had staffing challenges and to have the community at large vote them one, two or three (in a category) is really something they should take pride in and be happy about,” he said.

“I think this year, to win, is more meaningful than ever.”

Among the many winners this year, Aurelia Lopez, owner of A Touch of Class Florists, said placing first in the best florist category felt “surreal.”

“I was not expecting it at all because the Super Grocer always wins,” said Lopez, adding that she had always been the first-runner up until this year.

“It’s one of the best news I’ve heard this year and it’s all thanks to my customers, to the Richmond community for having supported the business during this past year.”

Lopez said she was in disbelief when a customer phoned her to tell her she won first place.

“I asked ‘Really? Are you sure I’m number one?’

“It’ll be a big help in the upcoming year with the recognition and I hope to do the best I can for the community, too.”

As one of the News’ integrated media consultants, Nayeli Garcia, visited winning businesses to hand out their awards. She noticed people were more excited than in previous years.

“Most people are aware of what the Best of Richmond is … and expect it every year, but this year people were more enthusiastic,” said Garcia.

“Whether it was a new business getting nominated for third place or returning nominees placing first… they were all thrilled for the recognition and grateful for the community support during their time of struggle.”