Three alleged drug labs were raided as part of a Richmond RCMP investigation last year
Apr 8, 2021 9:56 AM By: Kirsten Clarke 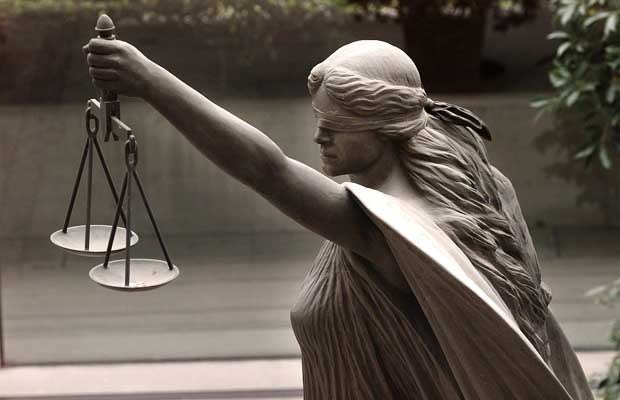 The B.C. government is seeking to the forfeiture of several items seized during a Richmond RCMP investigation into clandestine drug labs last year.Richmond News file photo

Bars of silver, luxury watches and sunglasses, 23 cellphones, five vehicles and more than $133,000 in cash – seized from drug labs in Richmond last year – are now the subject of a civil forfeiture suit.

The items are “the proceeds and instruments of unlawful activity,” according to the notice of civil claim filed last month in BC Supreme Court, by the provincial government’s director of civil forfeiture.

The defendants were last known to live in the Metro Vancouver area, most in Richmond.

None of the defendants have filed a response to the claim, and none have been charged criminally, according to a search of online court records. The claims have not been proven in court.

“The vehicles money, watches, sunglasses, cellphones and silver have been used by the defendants to engage in unlawful activities which variously resulted in, or were likely to result in, the acquisition of property or an interest in property, or caused, or were likely to cause serious bodily harm,” the suit claims.

“The defendants did not have sufficient legitimate income to have acquired the vehicles, money, watches, sunglasses, cellphones, and silver or to have maintained the vehicles.”

The alleged unlawful activities include possession of drugs for the purpose of trafficking, possessing and selling illicit cannabis, careless use of a firearm, participation in “activities of a criminal organization,” money laundering and failure to declare taxable income.

On March 4, 2020, Richmond RCMP responded to a fire at a Richmond apartment, which was suspected of being a clandestine drug lab. Court documents don’t provide the apartment’s address, however, at the time, Mounties said the fire was at Elmbridge and Hollybridge ways.

Then, during a formal investigation into “conspiracy to produce methamphetamine” – launched in June 2020 – Richmond Mounties determined there were clandestine drug labs at three addresses in the city, 6340 Comstock Road, 4171 Blundell Road and 5406 Maple Road.

During the investigation, police observed the five cars being used to “facilitate the unlawful activity,” such as storing and transporting lab equipment and precursor chemicals and controlled substances, including methamphetamine, according to the lawsuit.

The three properties were raided on Oct. 28, 2020. The Comstock and Maple road properties housed meth labs, while the lab at the Blundell property was being used for the extraction of ephedrine, a precursor to the production of methamphetamine.

The Comstock Road property – along with defendants Huang and Yang – is also linked to a separate civil forfeiture suit filed last year, following this same investigation by Richmond RCMP.