Vancouver's tech hub aims to produce technological solutions to world problems, but what about the problems technology creates? TTT Studios is a custom software development company that has witnessed first-hand some of the problems created by technol
May 18, 2019 2:52 PM By: Tyler Nyquvest 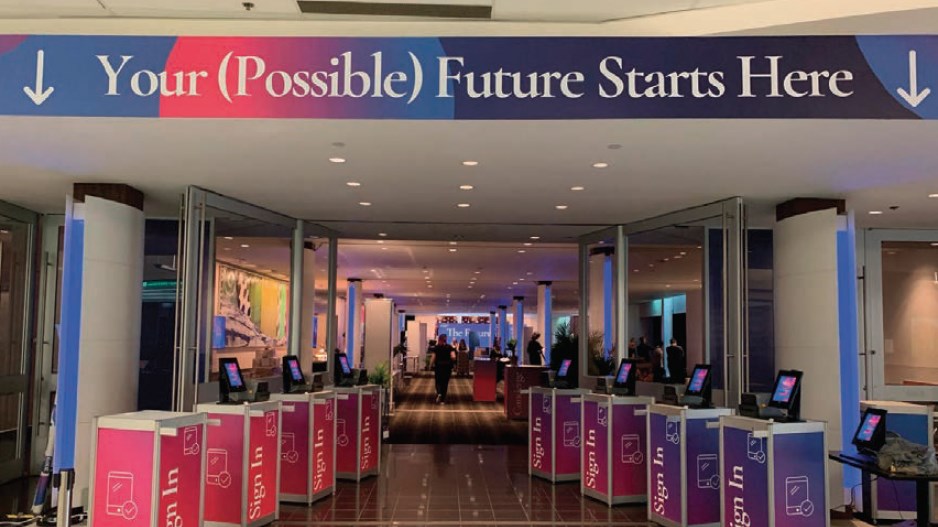 Vancouver's tech hub aims to produce technological solutions to world problems, but what about the problems technology creates?

TTT Studios is a custom software development company that has witnessed first-hand some of the problems created by technology.

“The co-founder of the company is my twin brother, David,” said Chris Hobbs, president of TTT Studios. “David can open my iPhone 10 with his face using facial recognition technology, but I cannot open his.”

Hobbs was born and raised in Vancouver and has helped create some major software that has directly affected B.C. citizens, such as the FortisBC app that manages account use for customers of the gas and electricity distribution company.

TTT began as an app developer, but as its clients got bigger, the company’s projects became more sophisticated.

Hobbs is now steering the tech company toward solving some of the complex “false-positive” problems technology creates.

As an example, he pointed to cracks in security barriers that facial recognition software is meant to safeguard when an image of a face tricks the software into thinking it’s a real human face. They include instances of event attendees being mistaken for wanted criminals and other cases of facial recognition confusion that have led to high-profile lawsuits.

It is a problem known as anti-spoofing.

“That basically means ‘How do I prove that this is a person and not just a picture or video?” said Hobbs. “We have spent a lot of time solving this.”

The company recently worked on an event registration facial recognition project platform for the SingularityU Canada Summit in Alberta. Tickets for the event are approximately $3,000 each.

When attendees register, they submit a photo, and upon their arrival at the event, the platform knows where they are going and what they are signed up for. It guides them through the entire summit without any physical human intervention. The platform also acted as security for the event.

The company is also developing an artificial intelligence (AI) receptionist called Amanda. Amanda is the middle name of the human receptionist who works at TTT Studios’ welcome desk, and Hobbs jokes that the company is grooming her replacement.

“We are creating a system that won’t have her anchored to the desk anymore,” said Hobbs. “Amanda is a machine vision facial recognition platform that we have created our own data models for.”

The AI Amanda will welcome guests to the office and scan faces for cues on appointments, confirming reasons for visits and notify workers via mobile phone prompts of visitors’ arrival. The system will be able to update employees on team members’ whereabouts and meeting locations.

The company also wants to use AI to predict and prevent forest fires.

“We have been collecting data on forest fires for a very long time and putting that on top of weather information looking forward and measuring how dry it is, where those areas are, where it hasn’t rained in a while,” Hobbs said. “You can create data or a prediction model that will be pretty evident if not for when fires start but for budgeting reasons.”

He added that for a lot of the fires, the problem is the resources needed to fight them.

“And if we can be more efficient with that and use the data to create predictive patterns, we can hold off assets.”

TTT is rooted in artificial intelligence, but Hobbs said that’s a concept many people misunderstand.

“A lot of people see it as an engineering project, [but] … really it’s data and data science and how do you utilize and leverage that.”

Hobbs added that the company’s mission is to “create software that impacts billions of lives” and that, by attracting strong tech industry talent early on, TTT has been able to continually push boundaries since its inception nearly eight years ago.

“I think there is a lot of investment in the [technology] community internally, and I think that is very unique,” said Hobbs. “I have a lot of options to go other places, but I recognize that the talent pool [in Vancouver] is so substantial that it makes it a great place to leverage and create amazing toys, products and opportunities.”