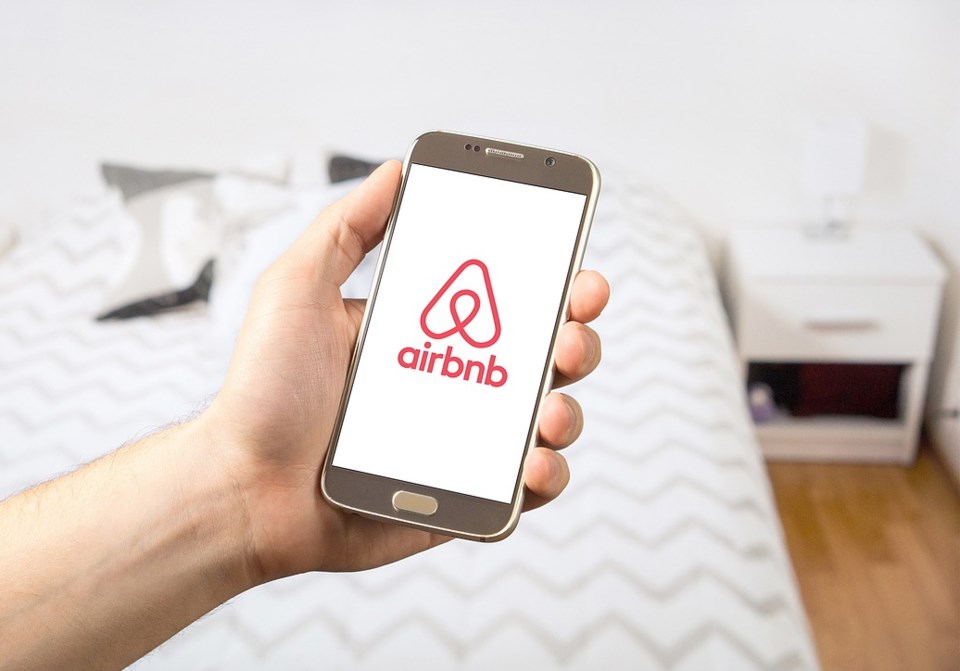 Tourism Vancouver announced December 3 that it has signed an agreement with Airbnb to help promote Vancouver as a tourism destination.

The agreement will see Airbnb market Vancouver on its platform to travellers, as well as through its digital channels, such as Instagram, Facebook, Twitter and its magazine Airbnbmag, according to a Tourism Vancouver news release.

Airbnb will also work with Tourism Vancouver to “expand the variety and quality of licensed accommodation offerings in the city, providing visitors with diverse options to suit every budget and style,” according to the release.

Business in Vancouver asked Tourism Vancouver CEO Ty Speer for clarity on what kind of work this could be and he said that it would be cooperative marketing, where each would be able to do a better job of matching potential visitors with the appropriate accommodation, and therefore converting them to actual visitors.

"No, we do not have plans to lobby the city for changes to current policy," Speer said in an email. "We supported the city’s policy approach and our position is unchanged."

Short-term rental accommodation has been a controversial topic in Vancouver because some blame it for eating into potential rental-housing stock, and therefore being fuel for Vancouver’s soaring housing prices and rents.

The City of Vancouver on April 19 introduced new rules that allowed Vancouver residents to list their home on Airbnb as long as they have a business licence and the stay is less than 30 days. The new bylaw forbids non-principal residences to be listed on Airbnb but allows homeowners or primary residents to rent rooms or their entire primary residence.

Homeowners and primary residents who wish to list properties on short-term rental websites, such as Airbnb's, have to pay a $49 annual licensing fee and a $54 one-time application fee.

Residents who do not display their business licence number on Airbnb risk getting a $1,000 daily fine.

Then-mayor Gregor Robertson said at the time that he hoped that the new rules would bring 1,000 housing units back into the long-term rental market.

The city estimated at the time that there were 6,600 short-term rental listings in Vancouver, and that Airbnb represented more than 88% of the Vancouver market.

Tourism Vancouver and Airbnb also plan to share data on visitor trends, such as the age of travellers and length of stay.

“This partnership serves as an important example of how destination marketing organizations and Airbnb can work together to support tourism and benefit local communities,” said Alex Dagg, director of public policy for Airbnb Canada in the release.

In 2017, more than 400,000 guests used Airbnb on their visits to Vancouver, according to Tourism Vancouver.

The tourism promotion body said that this generated $425 million in economic activity in the region.