Immigrant women seen as a largely untapped source for technology talent in B.C.
Apr 20, 2019 10:00 AM By: Tyler Orton 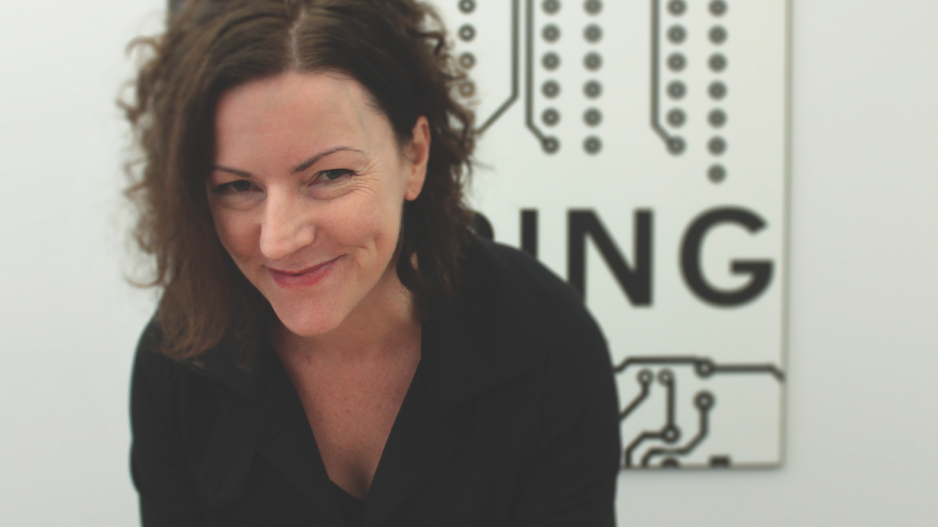 When Anitha Amarnath left India for Canada in 2017, she thought she had a solid shot at scoring a job in a region strapped for technology experts.

Mother to a three-year-old son, Amarnath graduated with a master’s degree in information technology in her home country, where she had hoped to one day become a lecturer.

But aspirations of landing a position after arriving in B.C. quickly withered.

“It’s really, really tough to get a job,” Amarnath said, noting her lack of work experience in Canada likely hurt her on the job hunt.

It’s a story Anita Huberman hears too often from newcomers to the country.

“We’re still seeing employers only look at Canadian experience, not seeing any value in global experience,” said the CEO of the Surrey Board of Trade, who also chairs the Surrey Local Immigration Partnership committee.

Huberman said newcomers often face extensive barriers to entry upon arriving in a new country, such as language and cultural issues, recognition of certification and the aforementioned lack of local work experience.

One problem is that the private sector isn’t always open to hiring new immigrants, she said.

This is further exacerbating some of the talent gaps facing the local tech industry.

But the BC Tech Association concluded in its 2018 industry report card that a “somewhat challenging immigration process” was among the factors making the province lose out on tech talent to other jurisdictions.

Huberman said it will be up to partnerships between government, educational institutes and the private sector to better tap into immigrant talent pools if the local tech sector wants to maintain growth.

Last fall Amarnath landed in a free pre-employment program geared towards immigrant women looking to get into the tech industry.

The TechWomen program is being led by the Immigrant Services Society of BC (ISS) and the Emily Carr University of Art + Design (ECU) with funding for five years being provided by the Canadian Women’s Foundation and the Startland initiative.

Startland launched more than three years ago, raising more than $500,000 as it trained Syrian refugees how to code.

Founder Kate Armstrong said the TechWomen initiative was a natural evolution for Startland following the work with refugees.

“We were able to bring together different kinds of partners than were typically in conversation before,” she said, adding this meant collaborations with start-ups, charities, the Ministry of Jobs, Trade and Technology and even tech giants like Microsoft Corp. (Nasdaq:MSFT).

“Those people hadn’t necessarily been in direct conversation before about how to partner.”

Armstrong, who is also the director of ECU’s Shumka Centre for Creative Entrepreneurship, has been tapping the university’s resources and offering classes to TechWomen participants if and when additional seats open up in relevant courses.

“They got a big confidence boost from going through this,” said Sarah Rolling, ISS’s program facilitator for TechWomen.

As a pre-employment program, Rolling said the success of TechWomen is not based on job placement.

But she added some women in the initial 10-person group have been finding work or offering their tech skills through volunteer work since completing the program.

“Many of the participants are mothers who have previous tech experience in their home country, whether it be web development or computer science,” Rolling said. “So it’s, ‘How do I get back to my career? I have experience, I have skills. I just need a bit of a refresh.’”